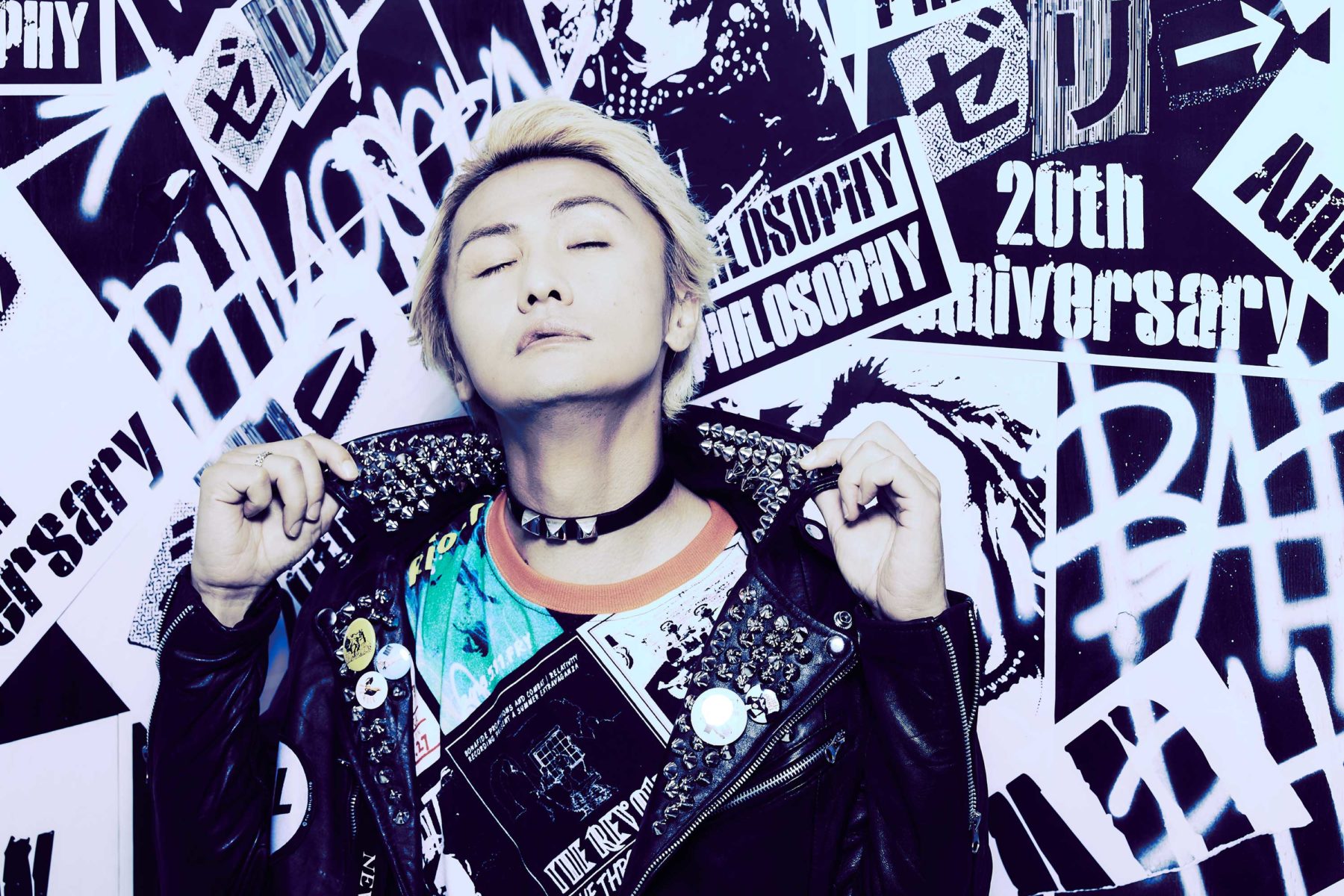 Eleven years after their untimely disbandment, Jelly→ has suddenly risen from the grave to celebrate their 20th anniversary of becoming major.

As vocalist YAFUMI is now the sole member, the band (once signed under the famed indies label Soleil, then later produced by Kiyoharu (清春) (Kuroyume (黒夢))) has now reemerged as his own solo project, which is slated to end activities by 2020. He will perform at Akasaka BLITZ on October 13.

Jelly→ also has (not) new music coming out - BAD PHILOSOPHY is available for preorder at the band's web shop until August 4 and copies will be shipped to customers later that month. As part of their anniversary celebration, the album will contain Jelly→'s songs from when they were signed to major label EMI, although some will be re-recorded; it will also come with a bonus T-shirt displaying the band's logo. Whoa, this is definitely a shocker! Despite the bad rep the creepo drummer gave them, Jelly had some pretty kickass stuff, especially their first album.