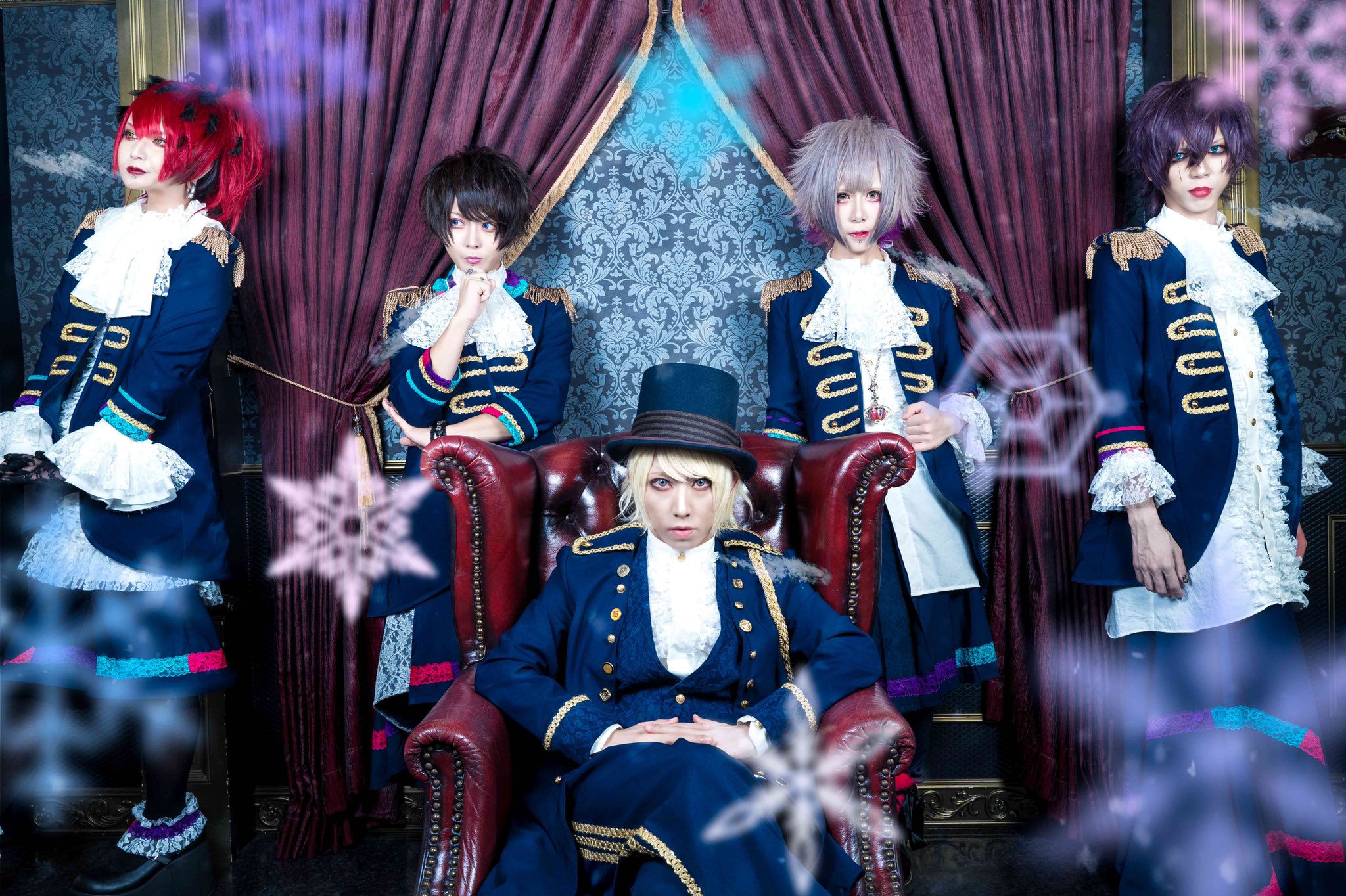 Below are the translations of the news announcement made by the band and their personal messages in regards to om's decision to leave the band.

I feel so sorry for everyone who has always supported me. I'm really sorry.
As I learned more about myself in various aspects through my activities in DOREMI FA (ドレミ・ファ), I changed the way I wanted to be, which is the reason why I chose to leave the band.
Thinking about the past and the future with the members and everyone else, I asked myself many times if I could come to terms with my feelings, but I couldn't go against my will.
Although the time until October 6th is limited to about three months, I would like to express my gratitude to all those who have supported me, and I hope that I will be able to fulfill my mission with no regrets.
Thank you for your support until the very end.

As a member of the band, I want to respect and support the path that om(オム) has chosen to believe in, just as I want to believe in our music and continue to share it no matter what the times are, and as long as I'm on stage, I want to be the guitarist of the visual-kei band DOREMI FA (ドレミ・ファ) until the end.
However, we will continue to look forward and move forward so that when we look back on this farewell in the future, it will not be a regret but something with great meaning.
There are only a few months left until October 6th, but we will cherish each and every live performance and make it the best it can be, so please burn it into your hearts.
I look forward to seeing you there.

Every choice is for the best.

That is what I try to believe and act upon.
The past becomes regrets and memories when we look back, and any failure or success is worth the experience, and it is up to us in the present, not in the future, to make the most of it or kill it.
Since the future is unknown, it is scary to make choices and take the first step, and there are times when you want to run away.
But that first step could be the first step on the path to changing the world.

Every choice is for the best.

I'm really sorry to make this sad announcement just before our third anniversary.
I've known om-kun, who was the first person I played with when I came to Tokyo, for almost 10 years now. We were the only ones of the same age, and we lived together for a while. We had many conflicts, but we also understood each other very well, which is why we were able to walk together until today.
Losing a vocalist is the biggest problem for a band, but we were determined not to lose this place.
It's not that we don't get along well, and with the time we've spent together, I'm sure we'll be able to meet again in the future, so for now, let's cherish the limited time we have together, om-kun.

I am sorry for this sudden sad news to all of you who have been supporting us.
I'm sorry to make you all feel sad.
It is difficult to put into words, but I would like to accept the reality and move forward.
There are only a few months left of our activities under the current structure, but we would appreciate your support until the end.