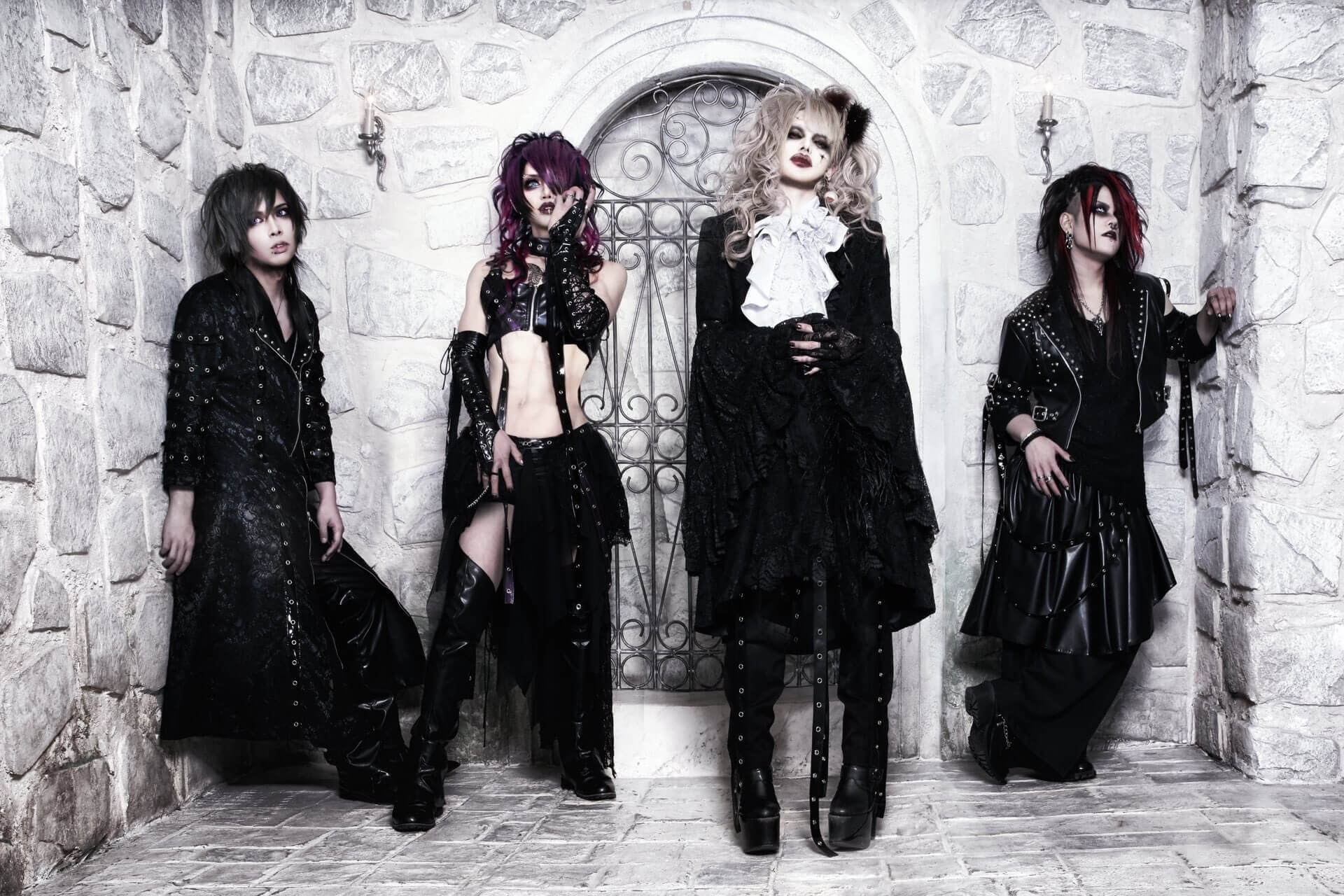 It was announced today via Twitter that he will leave DazzlingBAD due to personal reasons.

Below is the translation of Sai's message.

Thank you very much for your support.
I'm Sai, the guitarist of DazzlingBAD, and I'm very sorry for this kind of sudden announcement. The reason I cannot go into details is because it is a personal family matter. Due to that, the last few months had become difficult for me to also focus on DazzlingBAD's activities. Since it's a situation related to my personal family, I will hide the details.

I've talked with the members a lot of time about this matter and in the and we have decided that it would be for the best if I withdraw from DazzlingBAD. My last live will be our own hosted live on July 27th.

I am very sorry that I've made such an announcement after we have just started our formal activities since this February. It was less than half a year, but I personally think that being able to be in this band was a really valuable and good experience, and I was able to work with iT, AYAHA, Yuta, and even our support drummer Loa. I was able to spend a very fulfilling and happy time together with them.

I can't say when, but if my personal circumstances settle down in the future, I may be involved again in this band in some way, but in the meanwhile I would appreciate it if you could watch over me warmly.

Although it was a short time, I would like to thank everyone who supported me and everyone involved, I really appreciate it.

I will do my best for the remaining two performances on July 7th and July 27th.

Until the end, thank you for your continued support for DazzlingBAD. No comments yet.
SEESAW new digital single: “Like a Magic” Vocalist om will leave DOREMI FA
vkgy © John (inartistic)
SINCE 2004