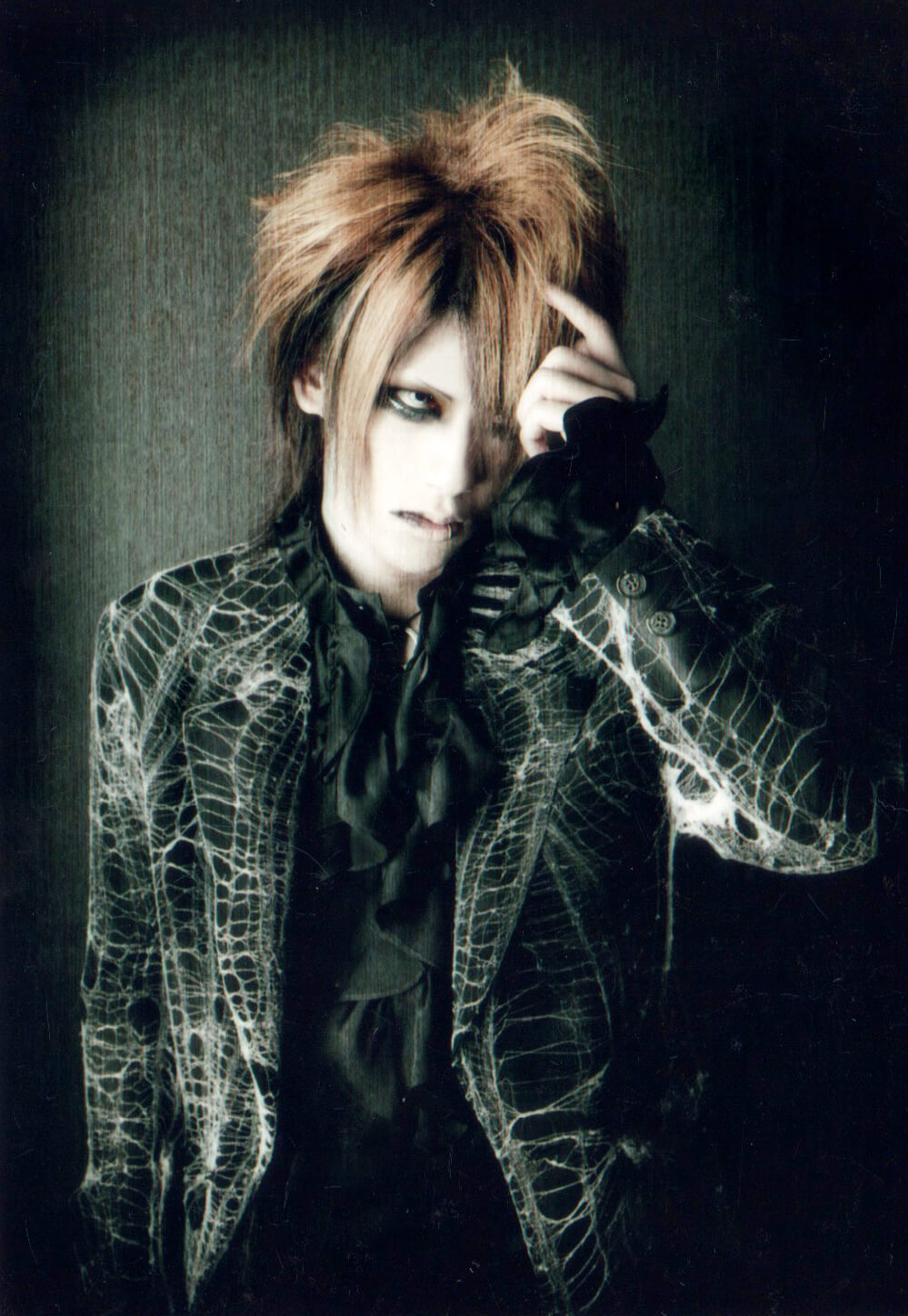 SIVA vocalist KAIRI (カイリ) has announced his birthday event, a miraculous reunion of KISAKI and many UNDER CODE PRODUCTION labelmates!

The live will feature several special sessions comprised of musicians who were members of the label. Those who purchase VIP tickets will receive a special KAIRI (カイリ) feat. KISAKI CD.

Unfortunately, the live will not be streamed. This appearance has brought together many former labelmates and turned into an UNDER CODE PRODUCTION reunion, and so the title of the event is reminiscent of those days: Kizokutachi no Dai SESSION Matsuri ~Tokubetsu Yoru~ (貴族達の大セッション祭り~特別夜~). (The same title was used for a long-running session event series that ran from the label's opening in 2003 through its closure in 2013.)

Members of SIVA, Phantasmagoria, LIN (凛 -THE END OF CORRUPTION WORLD-), 12012, VIDOLL, Himitsu Kessha CODOMO A (秘密結社コドモA), NEGA, Kibouya Hompo (キボウ屋本舗), hurts, VAGERKE are among those who will appear. It's sure to be a miraculous day for fans of the label.

We asked organizer KAIRI (カイリ) a few questions about the event:

A message from guest KISAKI:

I knew that KAIRI (カイリ) had been organizing an UNDER CODE PRODUCTION session every year, and I've been glad that he still cares about the label. So, we decided to perform on stage and record a new release together. (A CD gift for those who purchase VIP tickets.) I'd like to celebrate the birthday of KAIRI (カイリ) with my friends from the days when we regular did Kizokutachi no Dai SESSION Matsuri (貴族達の大セッション祭り) events. It's been a long time coming, so I'd love for you to come by.

The live will NOT be streamed. Those who purchase VIP tickets will receive a KAIRI (カイリ) feat. KISAKI special CD. I would love to attend the Kyoukoutoppageki (強行突破撃) session. I don't care a lot about KISAKI (sorry buddy) but I want to see Ice at least once. This event happens at the same time of the CROW MUSIC one, gosh I want to book a week into Japan...