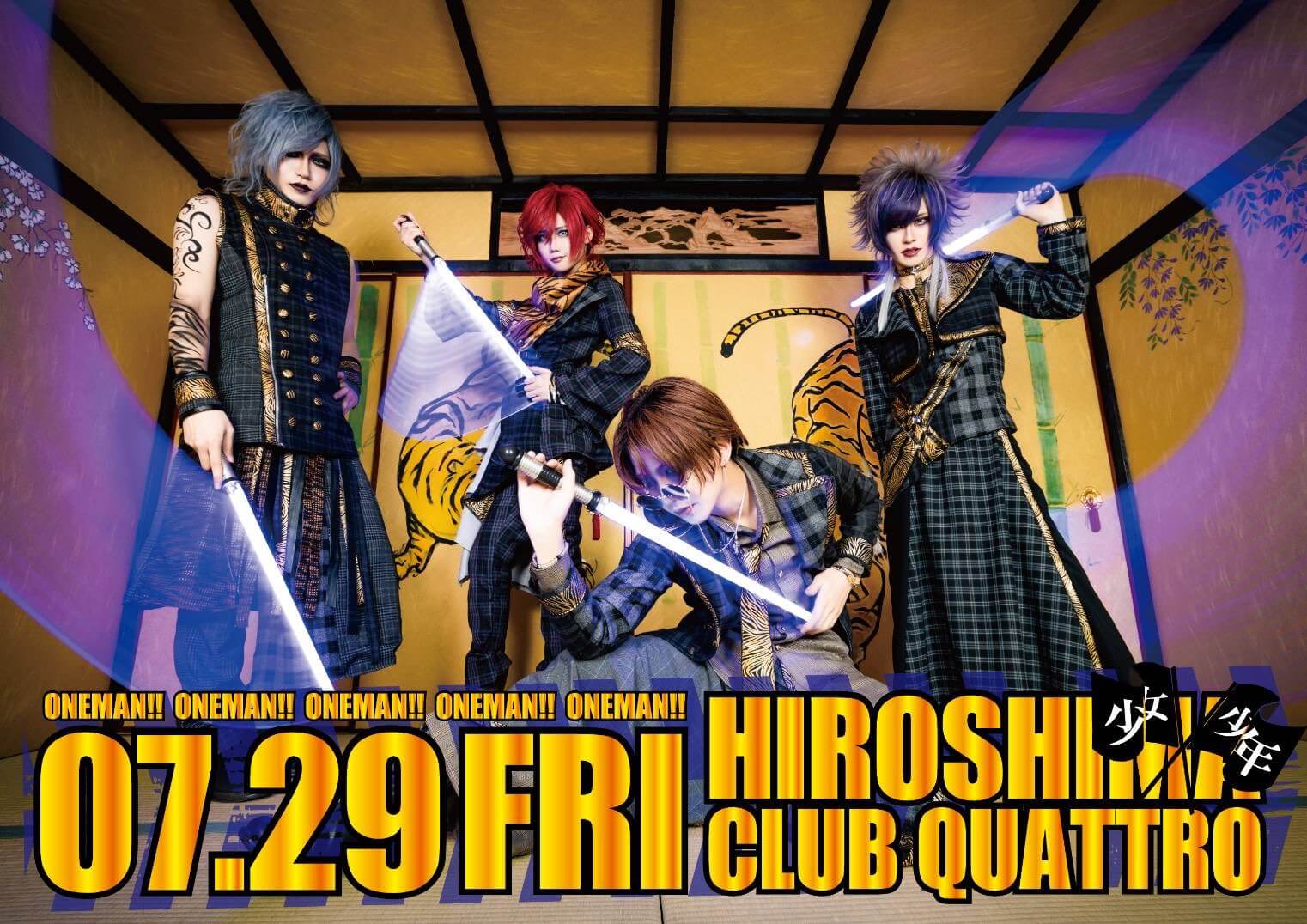 Z CLEAR also announced they will hold a oneman live on September 17th at Shinsaibashi JUZA, which will be their first oneman in Osaka.