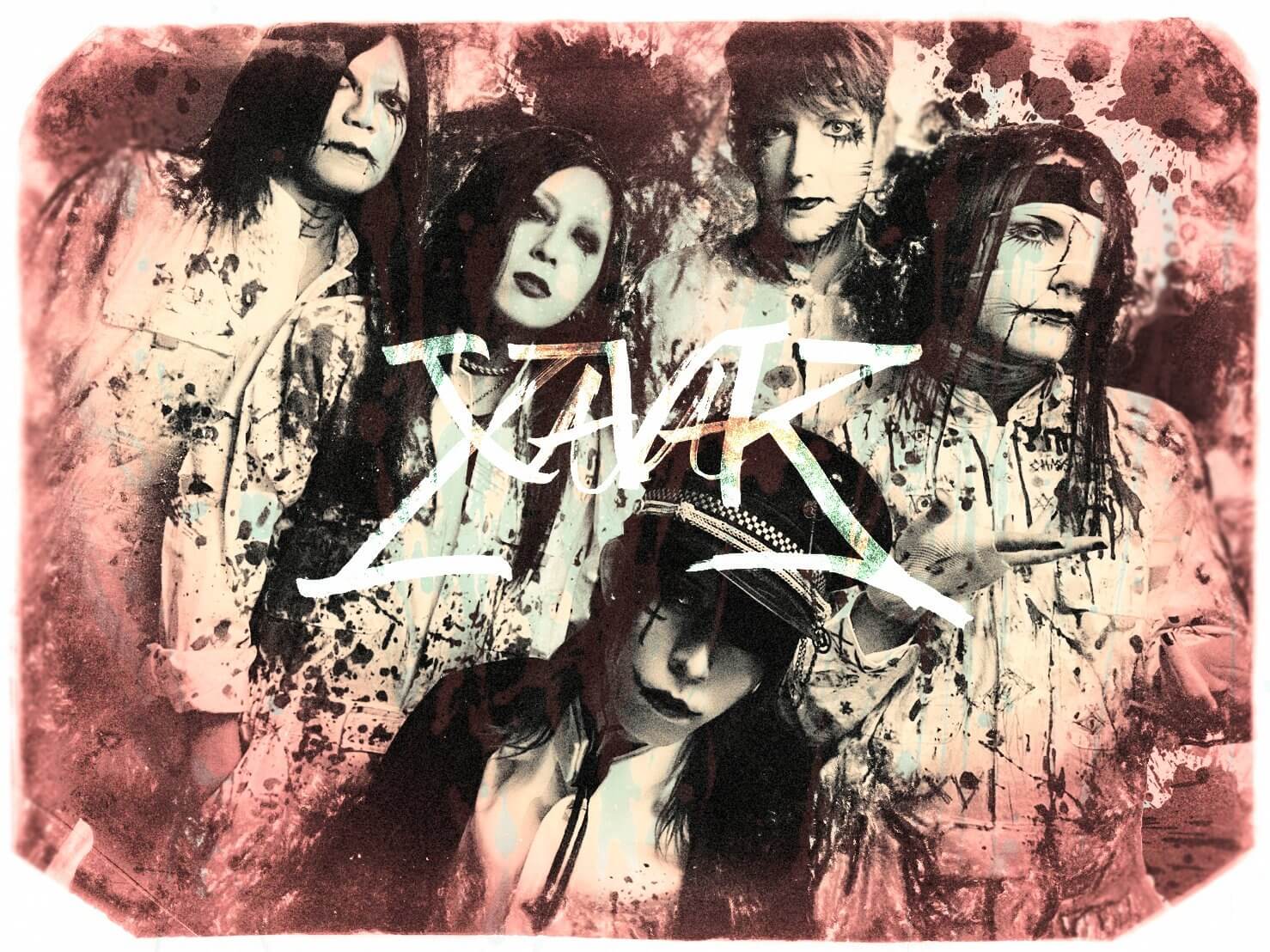 XAVAK will release a new mini-album.

Jorougumo (絡新婦) will be released on July 13th. This is the band's first mini-album. The release will contain 4 tracks, but details surrounding price are still to be announced.

The band will also be collaborating with the legendary costumers ID-Japan for this mini-album's music video and promotional look! ID-Japan are the company responsible for many iconic looks from the late 90s and 2000's, as well as many costume sets used by UNDER CODE PRODUCTION bands like LIN (凛 -THE END OF CORRUPTION WORLD-) (for Memento Mori), and Megaromania (for Heaven's Novel).

XAVAK put out a statement on Twitter explaining their excitement for being able to collaborate with such a legendary company, but in doing so, they have a great financial burden. To remedy this, they have started a crowdfunding campaign.

The crowdfunding page has a number of tiers available for support, including an option for foreign fans. With the overseas option, for 7,000 yen (roughly $46 USD), you receive the following:

If you're able to support the top-tier, you can receive some really cool rewards such as: a year-long entry pass to all of their live shows, a one of a kind song + photo book, a studio live for one person in Tokyo, and more!

You can support the campaign here.