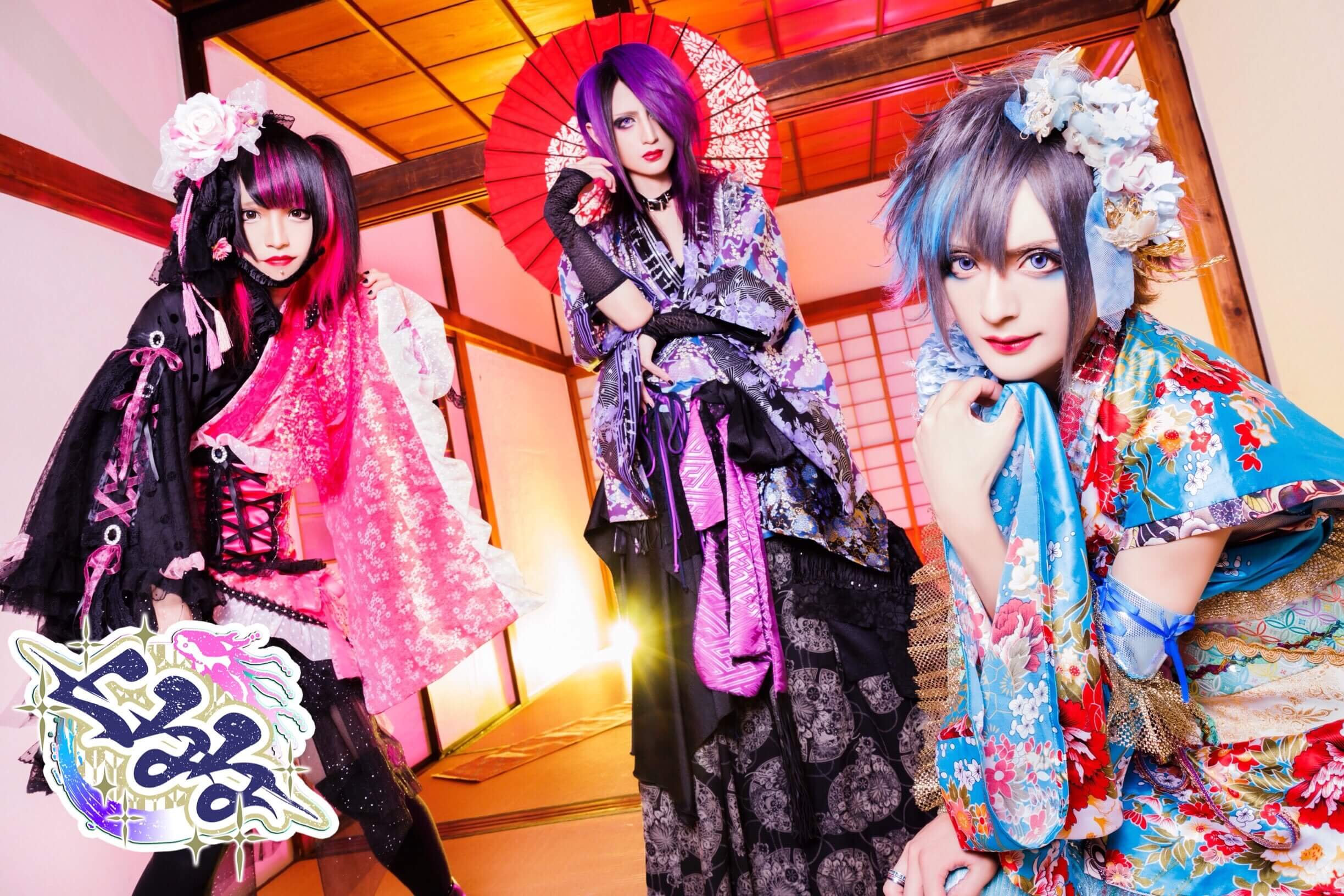 New band Kururu (くるる) has finally been unleashed, but not without some setbacks.

Vocaloid producer Puku (ぷく)'s latest band, which would balance his visual kei career with his Vocaloid-inspired music, have released their first single, Garyotensei (画竜点睛) on July 2nd. Check out the PV and its corresponding Vocaloid version below!

As you may have noticed, the music video is quite different from what we were expecting. Kururu first formed in early June with four members hiding their faces behind pictures of a dragon and they were expected to be revealed at the start of July. However, things didn't go exactly as planned as vocalist AYUMU would abruptly go missing and cease communication with the band on June 19th, the day before they were to shoot their first music video.

Fortunately, Kururu would persevere through this last minute road bump and released their new visual alongside a bright, flashy MV with all the members contributing vocals to the song. They have also started recruiting a new vocalist.

The band will hold their first instore events at Like an Edison on July 24th, August 7th, and August 14th, where they will host a talk and games event and dress in various costumes. Fans can also purchase photocards of the band members and will receive a 5-track music card as a purchase privilege which includes the single itself, plus karaoke versions and member commentaries.