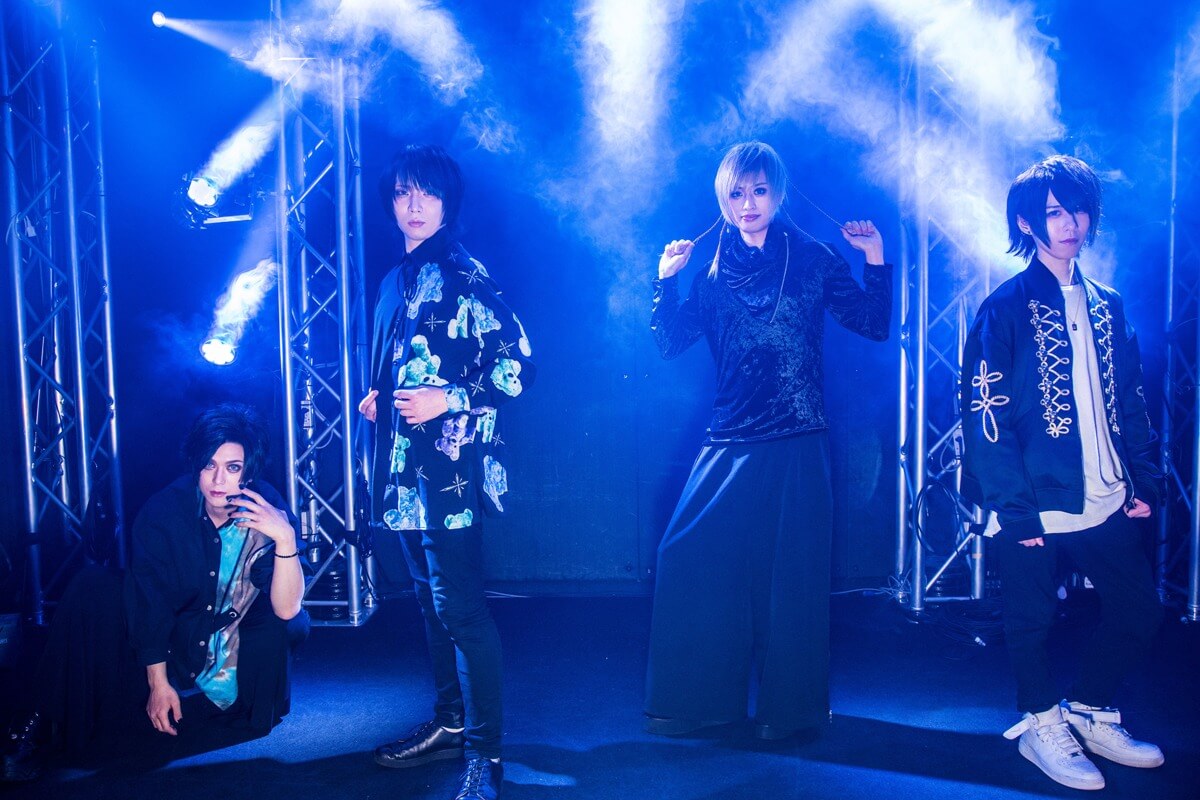 MeltyFate has found a support bassist!

MeltyFate's remaining time as a band will not be as dire as it looks.

As we had reported a few days ago, on July 1st, Ryuji left the band citing the reasons of having prior commitments that made it difficult for him to adjust his schedule with the remaining time that MeltyFate will stay active.

Fortunately, it seems that Ryuji's secession didn't leave the band hanging, as they have quickly found someone who would take up the position. In fact, they have recruited someone who has been a fellow bandmate with them since their days in PENDULUM (ペンデュラム).

Reima (レイマ), who was a guitarist in PENDULUM (ペンデュラム) and currently works as a roadie for ALCYON, has joined on July 3rd to take up the position as a support bassist for the band to support them on their live shows, held at Imaike GROW (今池GROW), from August 11th to 12th.

It is currently unknown if Reima (レイマ) will continue to support the band for the duration of the time until MeltyFate's disbandment date.