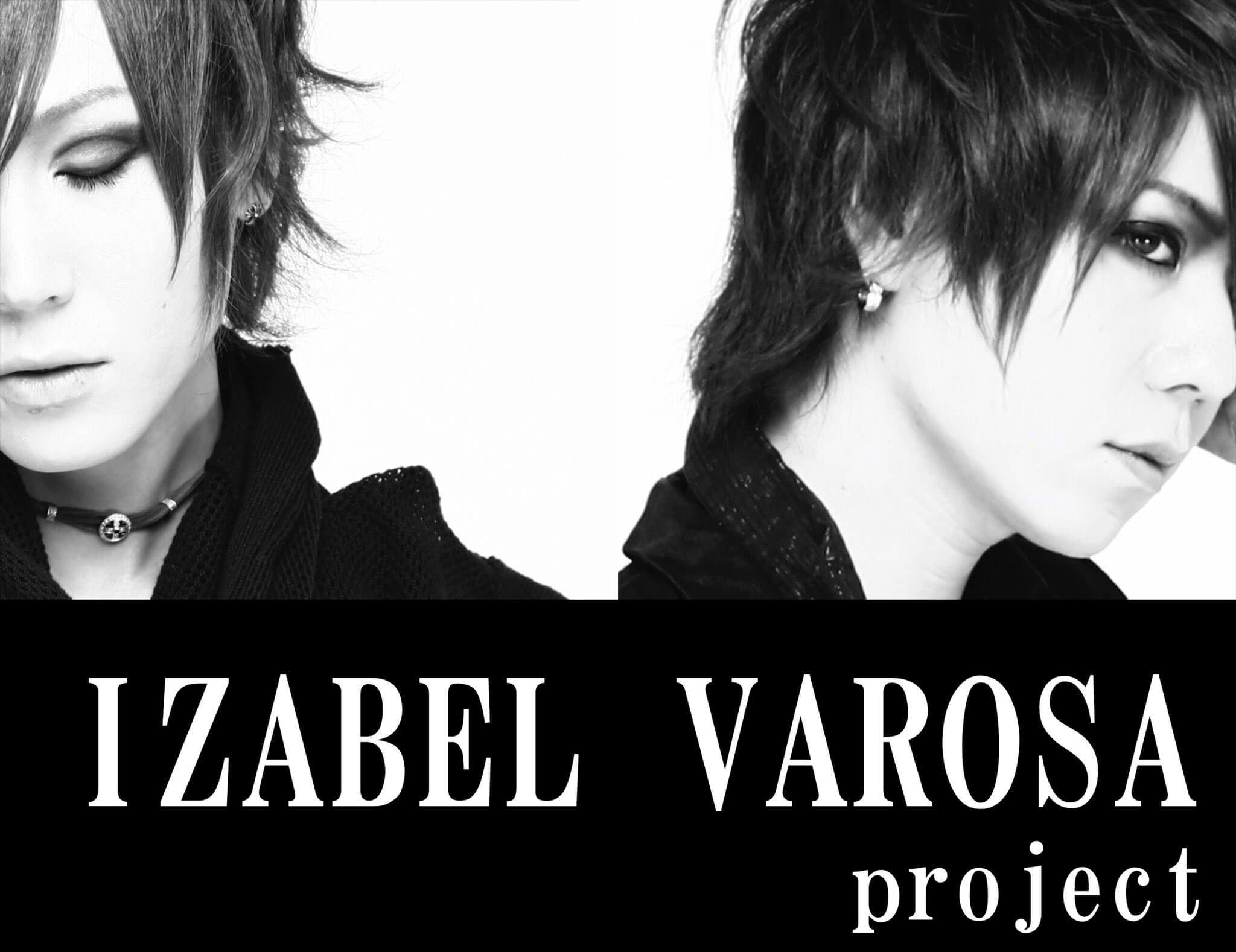 As you may know, IZABEL VAROSA was an indie darling who disbanded back in 2006. At the time, they had been planning their first full album, Original Thing, but it was suddenly cancelled due to most members seceding. Now, over a decade later, vocalist HIKARU and guitarist Chihiro (千尋) [a.k.a. HAKU] have reunited as IZABEL VAROSA project to record one of the songs that had been planned for that phantom album.

It's unclear if further recordings or releases are planned.

Risoukyou (理想郷) was released on September 3rd. It can be freely listened to on the project's official website: https://www.haku-official.org/izabel-varosa-project