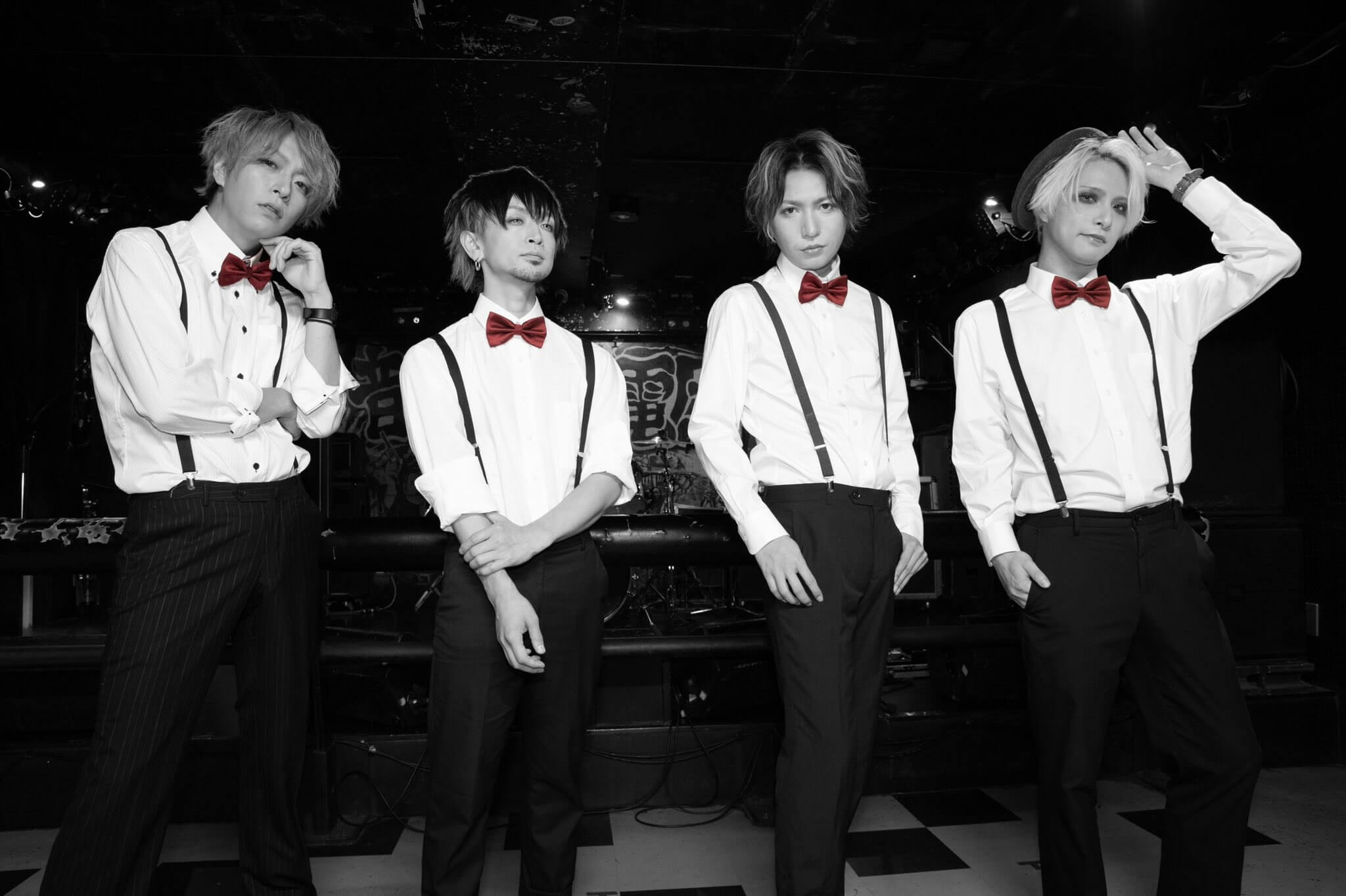 abduction will be released on December 23rd. More details about the mini-album will be announced on a later date.

The band's next live performance will be held at Sugamo CCO (巣鴨獅子王), on December 23rd. It will feature guest artists such as WHITEHEAD, a special acoustics band, and a session band called TERABAN (テラバン) which consists of the following musicians in the group: