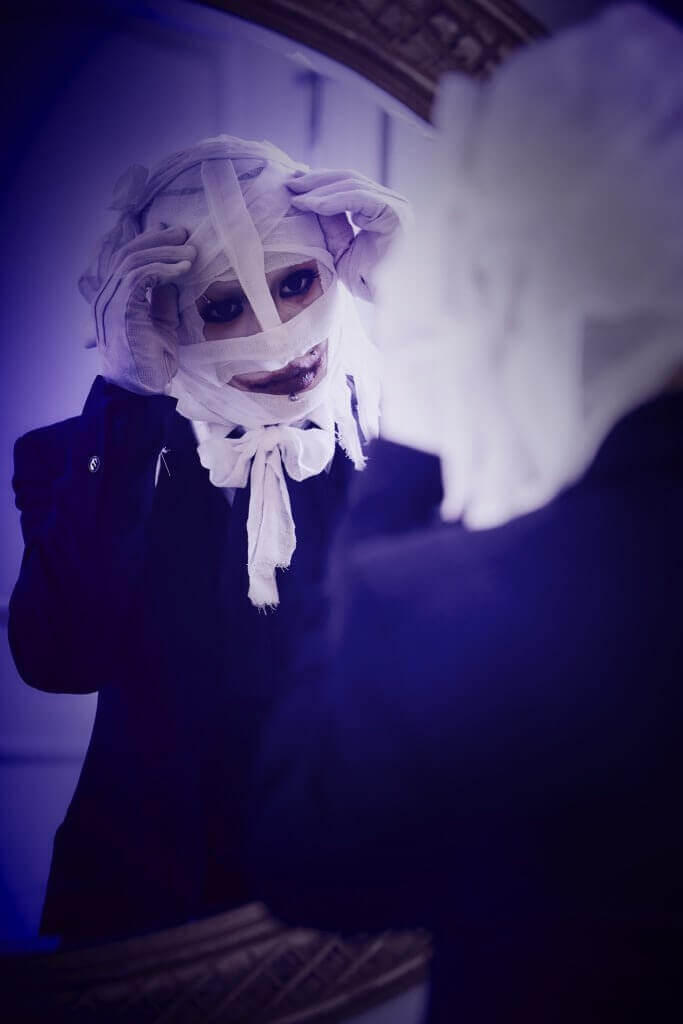 gulu gulu vocalist Ai/I (哀) has tweeted that he had been randomly attacked by a large man who was apparently drunk. From what I could understand, the attacker was acting suspicious and belligerent with police and was quickly arrested. However, it seems that police have a hard time believing that Ai was the victim, even though he gave video evidence that they’re apparently not taking(???). In the meantime, he will take some time to rest to heal from his injuries, but nothing about the impact of band activities is mentioned.

Any corrections/inputs would be appreciated.

The world goes down. Insecure is everywhere now.

Didn't this happen to someone in Lycaon as well?