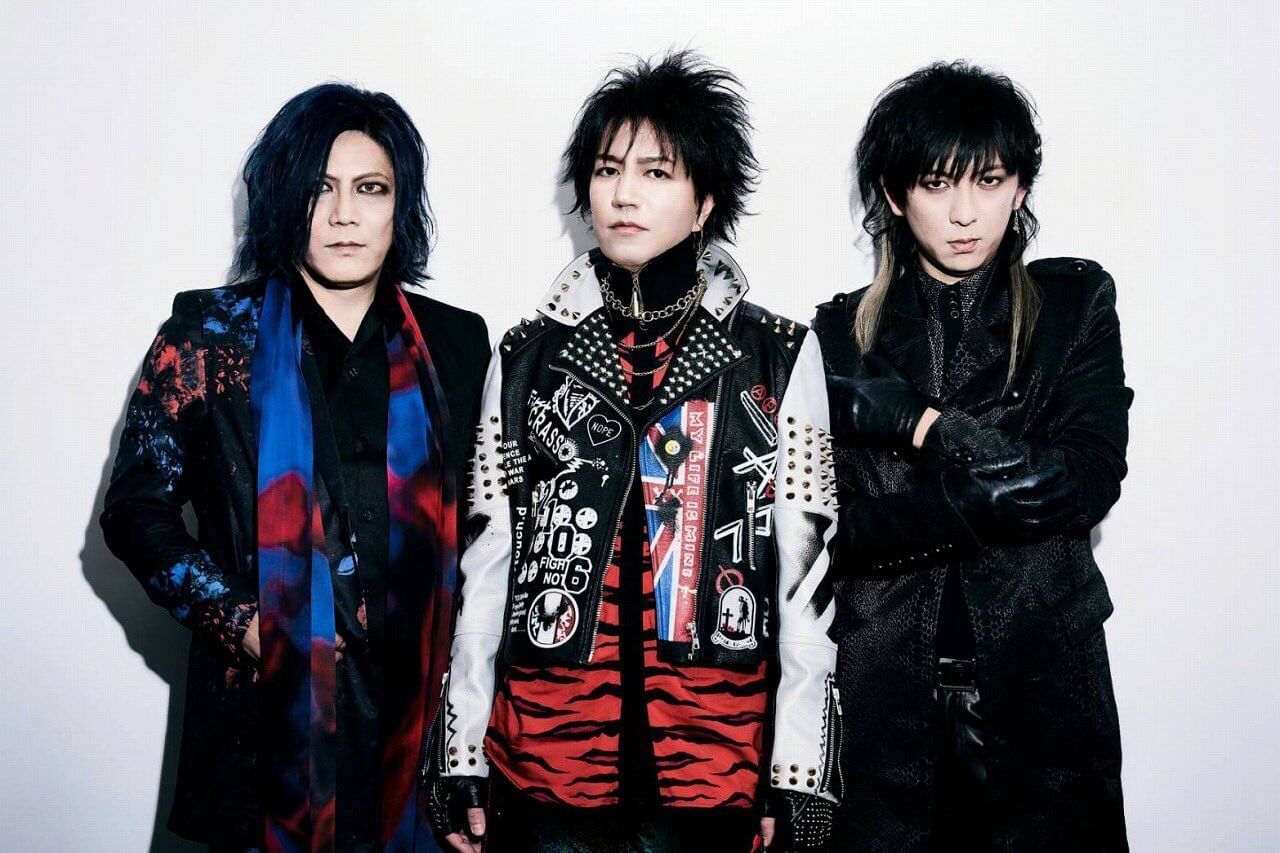 FANTASTIC◇CIRCUS, formed in 2019 from ex- FANATIC◇CRISIS members, has released a new PV teaser.

They have released a teaser PV for their song Hi no Tori (火の鳥). This is a cover of the FANATIC◇CRISIS song of the same name, and was rerecorded to celebrate the band's 30th anniversary.

Lastly, the band has announced their first big event. They will be holding a oneman event, Tensei (転生) -TENSEISM-, on May 14th at Tokyo Hibiya Yagai Daiongakudou (日比谷野外大音楽堂). Not exactly a new band but a project that was formed in 2019.

Ohh, thanks for the clarity!

I tried to find when they started but they had like 23040234023042 retweets of the same announcement and I got tired of scrolling haha. I'll set this as a draft and fix it.