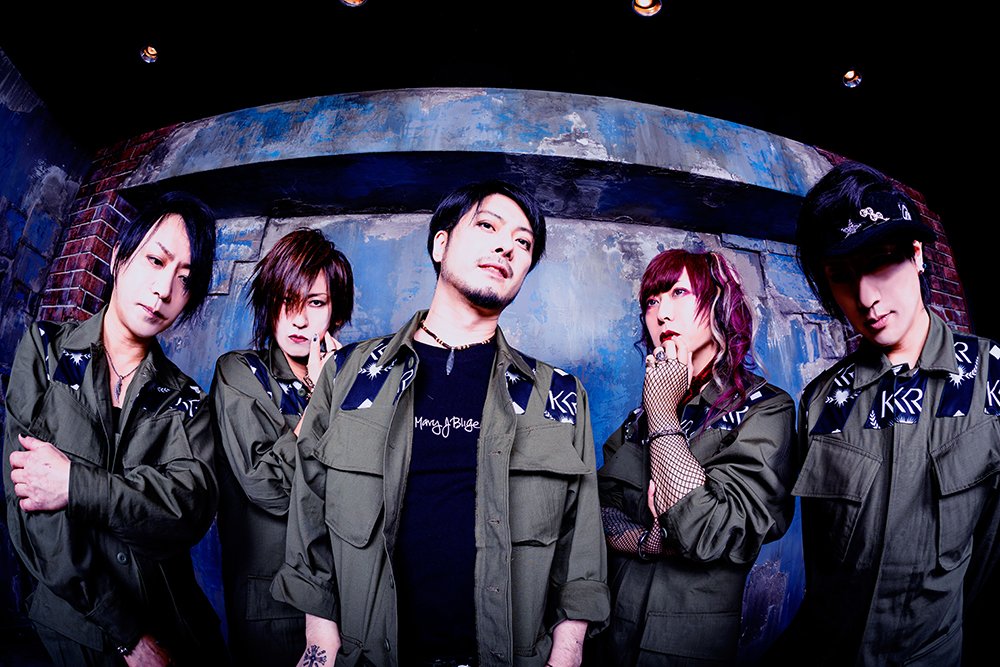 Kneuklid Romance's bassist TATSUYA is pausing activity with the band from July 16th.

According to the band, personal reasons have lead TATSUYA to step back from band activities—though they specify that he is not seceding. A translated version of the band's statement message is provided by vkgy:

An important message from Kneuklid Romance.

Thank you for always supporting us. Today we have a regretful announcement to make.

Our bassist TATSUYA has decided to indefinitely pause band activities due to personal issues. We expect speculation about the situation so we will try to explain it as best we can.

Since the beginning of our resurrection, there's been a difference between TATSUYA and the other members in commitment to activities. He's been negligent in important decisions, failed to attend meetings, missed recording sessions, and there have been periods of several months where we couldn't contact him. We came to the conclusion that tolerating this behaviour would hinder our band activities.

We held many discussions with him and each time he told us that he felt very motivated and didn't have any intentions to quit. We took him at his word, but there was never any change from him, and his inability to participate in band activities was getting really serious.

So, we asked him about his family and private life, and came to understand that his personal situation is too difficult to seriously partake in band activity. Based on this, TATSUYA will take some time to calm and face himself; rather than a secession, we're considering this a pause of band activities.

We deeply apologize for causing a great deal of inconvenience and concern to all our fans and related parties who have always supported us.

The other band members fully believe in his words and look forward to his early return. For the time being, we will be working with guest players on bass.