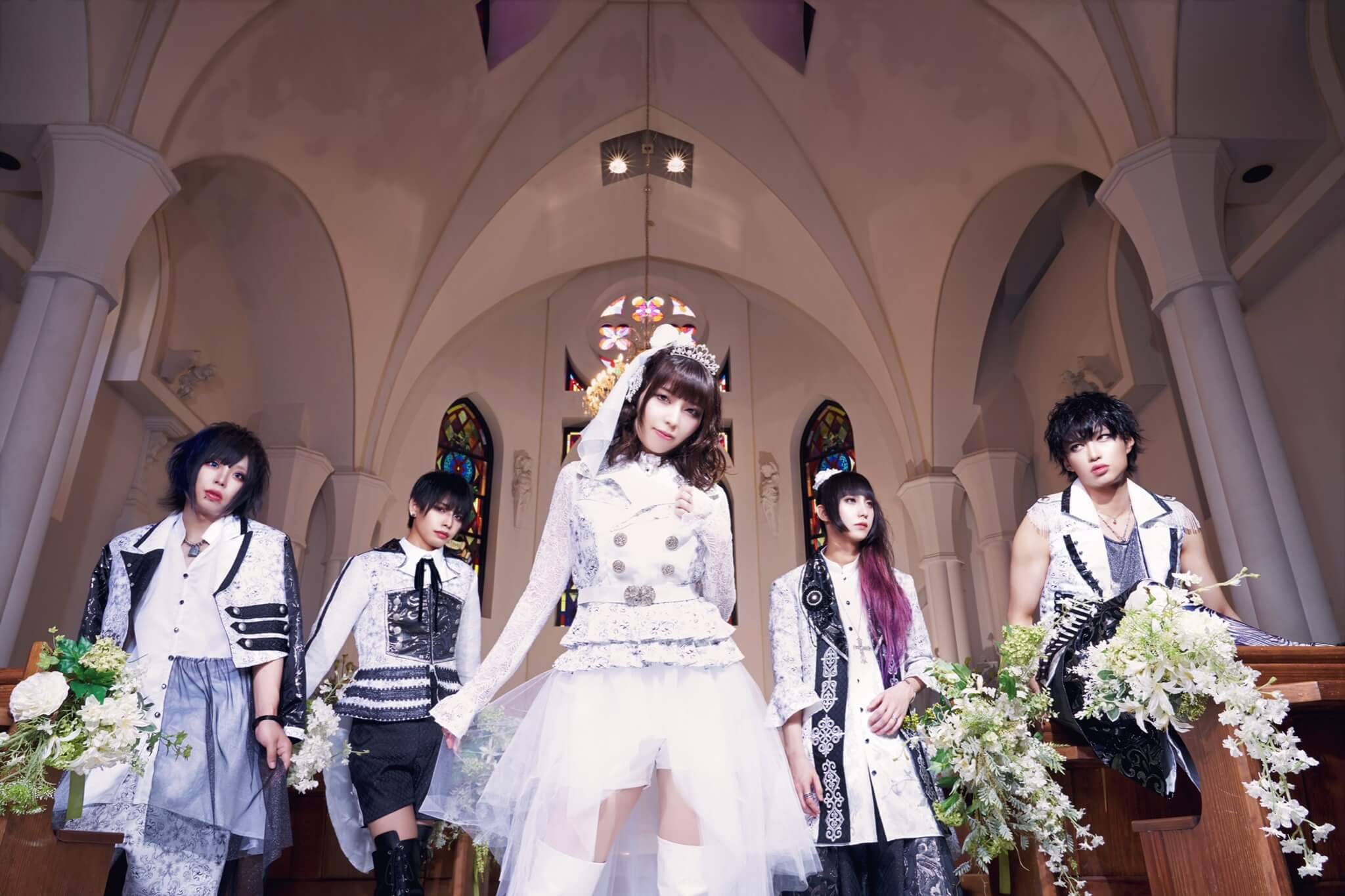 Their vocalist is idol Misaka Shinogu (御坂しのぐ), who was previously active in the idol group LAST QUESTION (ラストクエスチョン) and as a solo artist.

The other members of the group were all previously in visual kei bands:

Ailerenam (エルレナム)'s live activity will start with a threeman on July 24th at Shinjuku SUNFACE, along with the idol band MEDUSA and rock band nilfinity. Despite forming this new band, the members have all stated that they will continue other activity in parallel.