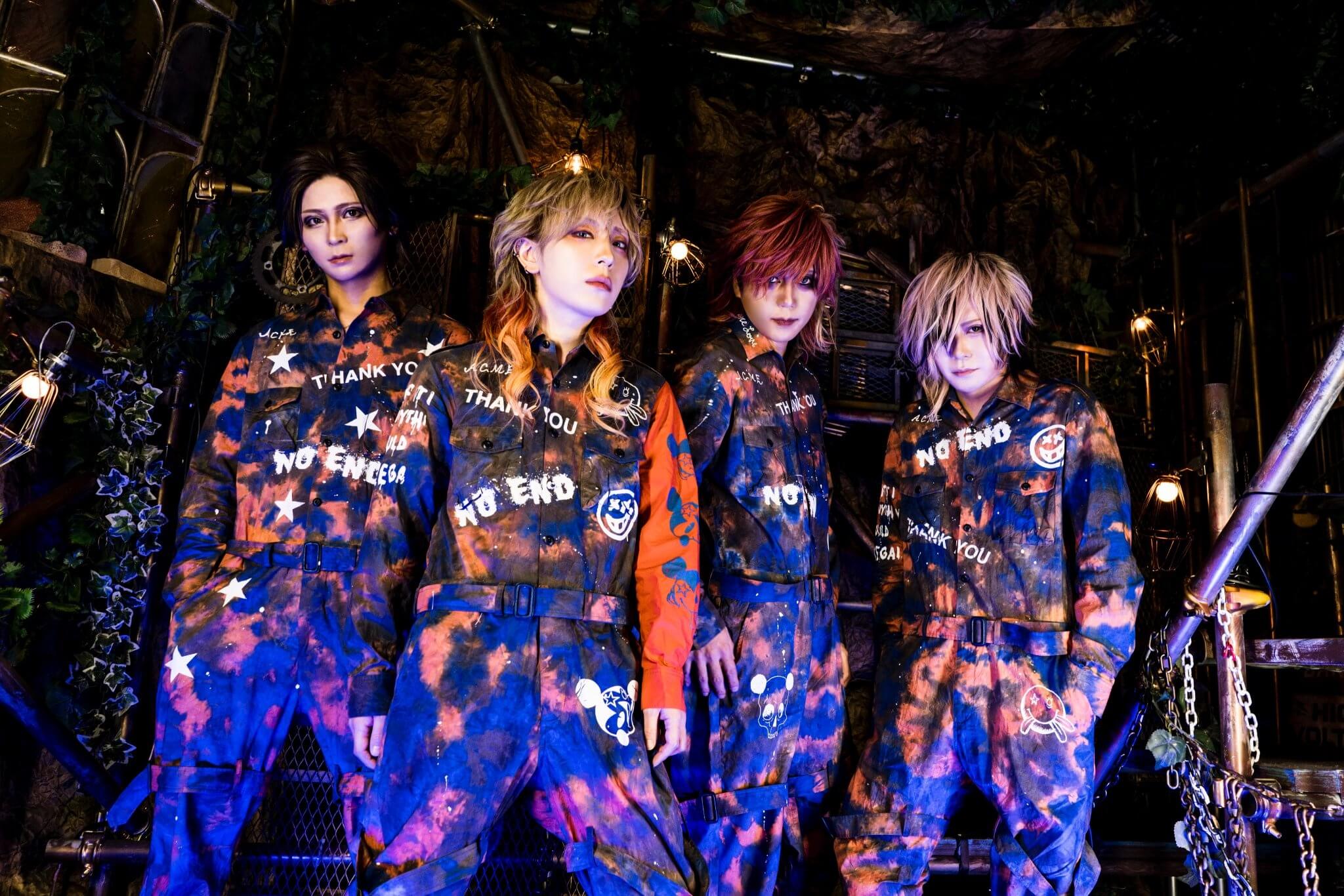 ACME will release a new single.

Kagaribi c/w Heaven's door will be released on June 18th, exclusively for sale at their special release party. It features the new song "Kagaribi" with their previous single, "Heaven's Door", as a b-side. This will be the first time both songs are physically pressed; "Kagaribi" will become available digitally in July. The event will be held at Ebisu (恵比寿) Club aim, and will cost 3,500 yen (which the band has described as 👉Nice price😍👍), and entry grants you a copy of the CD.

The band will also embark on another North America tour, WILD FIRE, starting at the end of June. WILD FIRE will make the following stops: