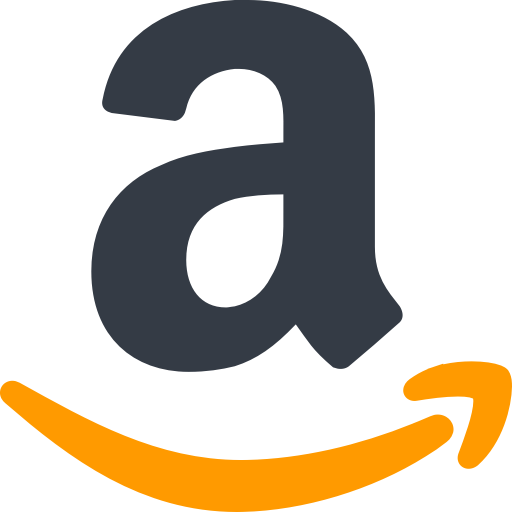 Oh, and I forgot to mention - don't even play this on your personal DVD player. That freezes up too.

OKAY QUICK REVIEW ON THIS PIECE OF SHIT.

When I tried to play this DVD the first time, it started freezing up my DVD player on my PC after only the second fucking song. At first, I was thinking "maybe it's tired?" cuz I had previously watched two 2-hr Megaromania bootlegs just prior to this. Took it out, and put it back in; didn't work. The DVD still kept freezing up, and I played the Megaro bootlegs, and some other dvds again - they worked just fine. What was wrong with this one? I even tried playing the DVD just from the folder it was located in, and yet, that froze up too. I even tried ripping it from Handbrake just to save the trouble, but it ended up freezing too after just 10 fucking minutes. I then decided to try to rip it in segments, but that didn't even work - a 10:40 segment turned into a 10:30 segment instead. I was getting frustated to this point.

Come to find out, I go on your lovely Twitter, and I find that Danao is having trouble too. I hoped that he had a way to fix it, and you suggested me a program that fixed one of your DVDs, so I went to work on mine. Didn't do shit. Then you suggest another program - IsoPuzzle. Downloaded that program, and it worked great at first...but the diagram made the DVD look so abysmal; there was a popup that said that this could be a burning error. Of course. If I'm correct, the blue bar on the diagram symbolized the footage that was corrupted, and it took up over half of the entire fucking bar...the red bar, which I presume is the uncorrupted footage, is at the ass end of the video. Brutal.

Then, the progress goes up to 66%...at this point, I'm hopeful, we're halfway done, and I can get to watch this thing...but fuck no. It stays stuck on there for like, an hour or so...66.1%...a few more hours pass...66.2%...five hours later. I gave up at this point, and threw it out, preparing to take it back to Lin's shop even though it may be impossible for me to do so. But then again, there was a part of me that was determined to see this goddamn thing no matter what. So I tried it again another day, and of course, it took several hours to go up to 67%...actually that took almost the whole day. Fucking hell.

It's the fourth time I've tried this now, and it's currently at 67.2%. Shit's not looking good at all, but I still have some hope left, for some reason...but for now, this gets a shitty one-star rating. I was hoping to see a slight Metis Gretel/Megaromania revival with Sui and Misery, but I don't think that's gonna happen. Whoever took this footage and constructed this DVD needs to be fired and get chokeslammed through a fucking table. With flames on it. That's how pissed I am about this. Motherfucker was expensive too.

Oh, and from what I've seen so far before the DVD froze, Sui's performance was bad.