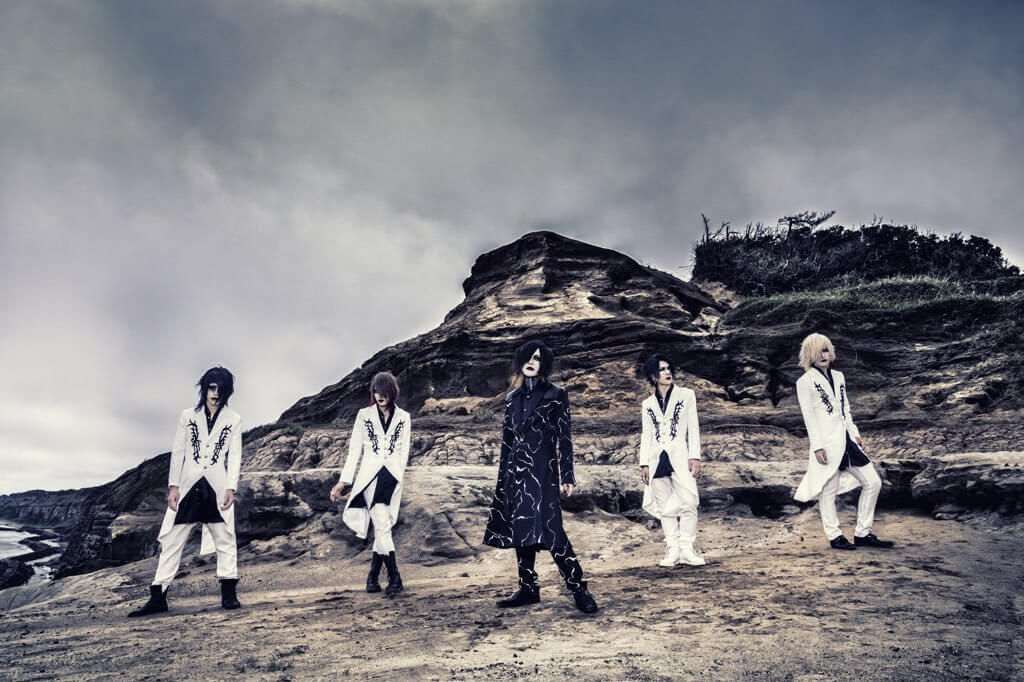 VIRGE will release a new maxi-single.

Mother will be released in August, although details about an official release date and the single's contents are still to be announced.

The band will also embark on yet another oneman tour this year. The Kugai (苦界) tour will begin on August 13th at Sapporo (札幌) Susukino 810, and end on September 24 at Ikebukuro (池袋) harevutai.