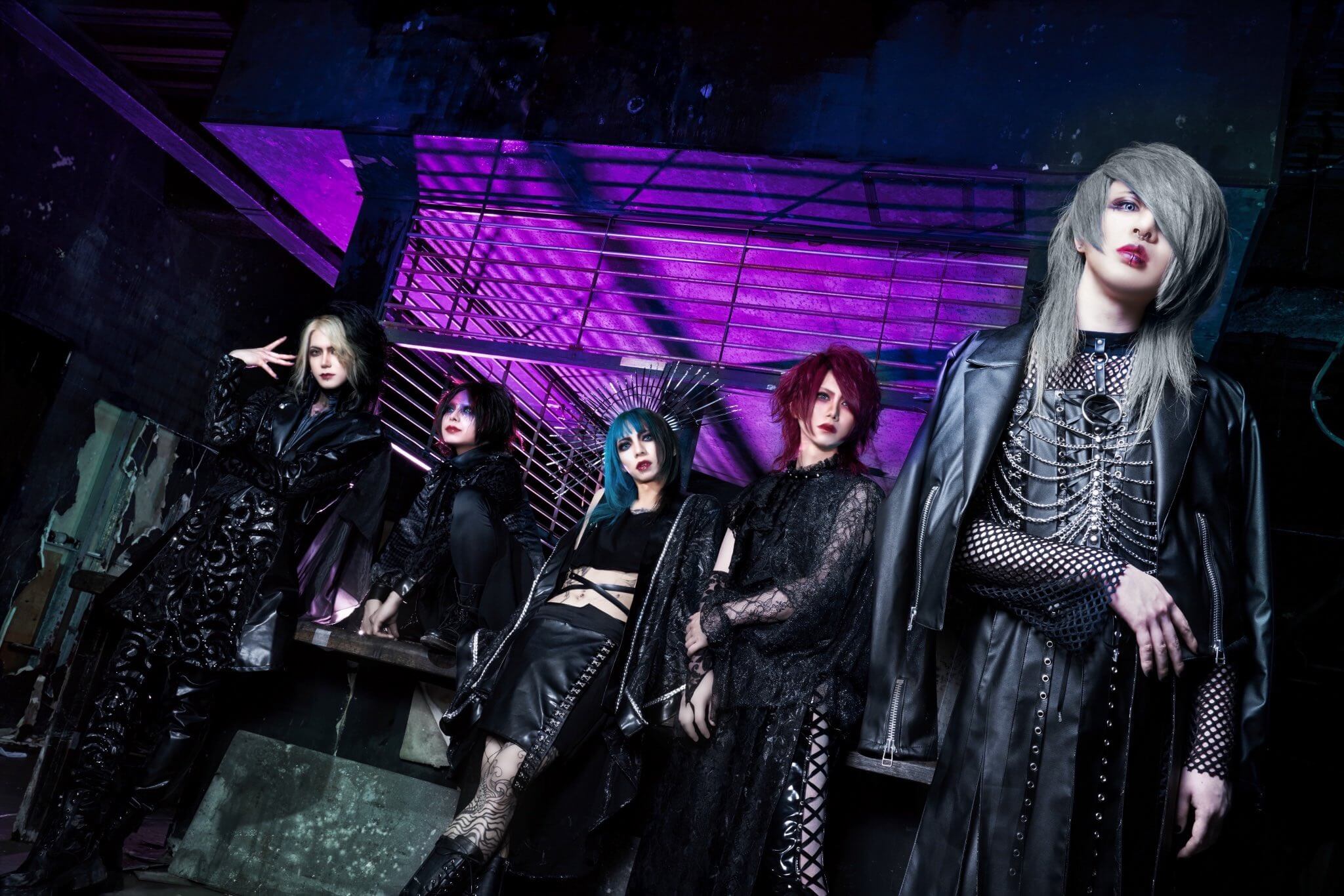 VELTRO has changed into an official band: DAMNED

VELTRO has changed into a formal band: DAMNED.

Earlier in the year, we announced the project band VELTRO who announced at their start that they would be ending activities on September 16th. Today they unveiled that they have changed their name to DAMNED, with a new look.

Their official Twitter has also changed to "official_DAMNED", and they announced that their first sponsored live will be held on November 25th. All of the members also changed their Twitter handles to be "{name}_DAMNED" (with the exception of You, who changed to "you_DAMNED_gt")