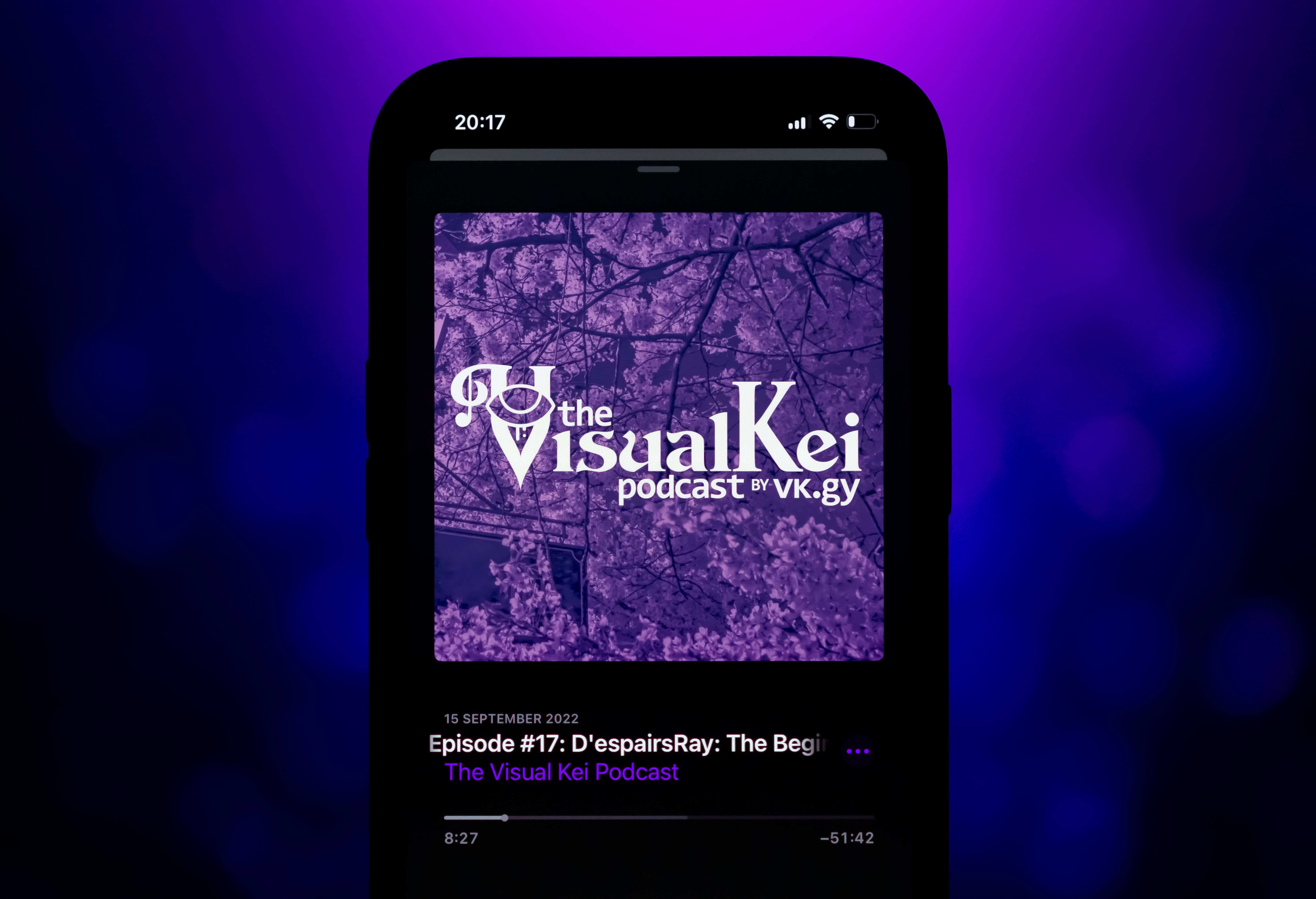 Our last two episodes were a series about the GazettE, starting with their 2002-2004 period and followed up with their first full length album, DISORDER. Check those out on all streaming services!

Listen to the episodes here.

The Visual Kei Podcast is supported by RarezHut.net: Your source for rare (and not-so-rare) imported Japanese rock, metal, and Visual Kei outside of Japan! New customers can use the code VKPC when checking out to get 10% off their order. Visit https://rarezhut.net/ and follow them on Twitter.

This week, from September 13th through the 20th, RarezHut is holding a lottery contest to celebrate 1000 followers on FaceBook where one random order will be totally free! The order will picked at random at the end of the period, and the order total will be refunded.

Featured in this episode

Below are links to all the artists and releases mentioned in this episode. Mentioned In The Visual Kei Podcast Ep.17
by pairdog