In addition, more details on the tracklists have been finalized:

The cover art has also been released: 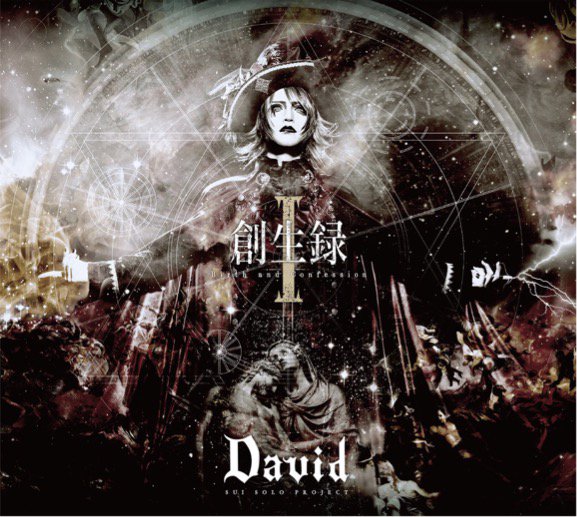 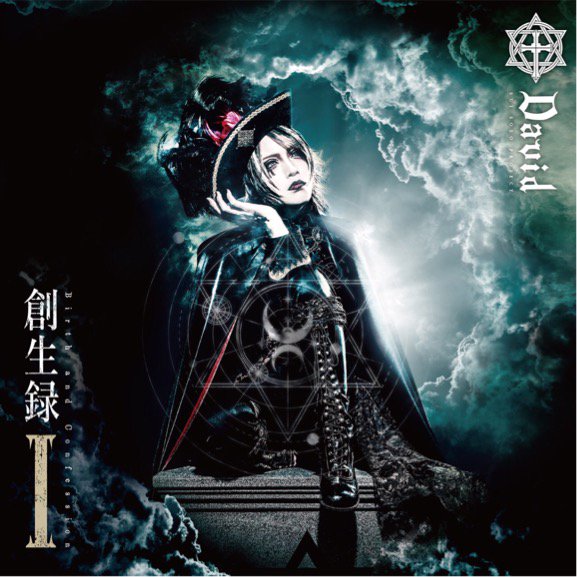 Also, a deluxe edition is in the works! Available at Sui's webshop only, this edition will contain 8 tracks in total, yet the other songs exclusive to this version have still not been revealed. (I have a funny feeling that either (1) they have both songs from the limited and regular editions; or (2) they have totally different songs altogether... #justvkthings) Being sold at a whopping 5000 yen, the deluxe edition will be available for preorder at the webshop from March 2 to June 30, and it's estimated to be shipped out in July. Those who do preorder will also receive a bonus DVD featuring a long interview with Sui.

So anyway, what do you think of "Souseiroku" so far? 😊 I'm getting Megaromania flashbacks all of a sudden...! Huh, just noticed that the video says this is the “first part of a gothic album series.” I guess it makes sense with the 1 in the title, but I guess this definitely means more album(s) coming 😁

and more editions to buy 😭

I'm torn because of exactly what you said. Deluxe edition could be both editions, or something new, ugh. I'm waiting for him to unveil the tracklist before purchasing any of it anyway.