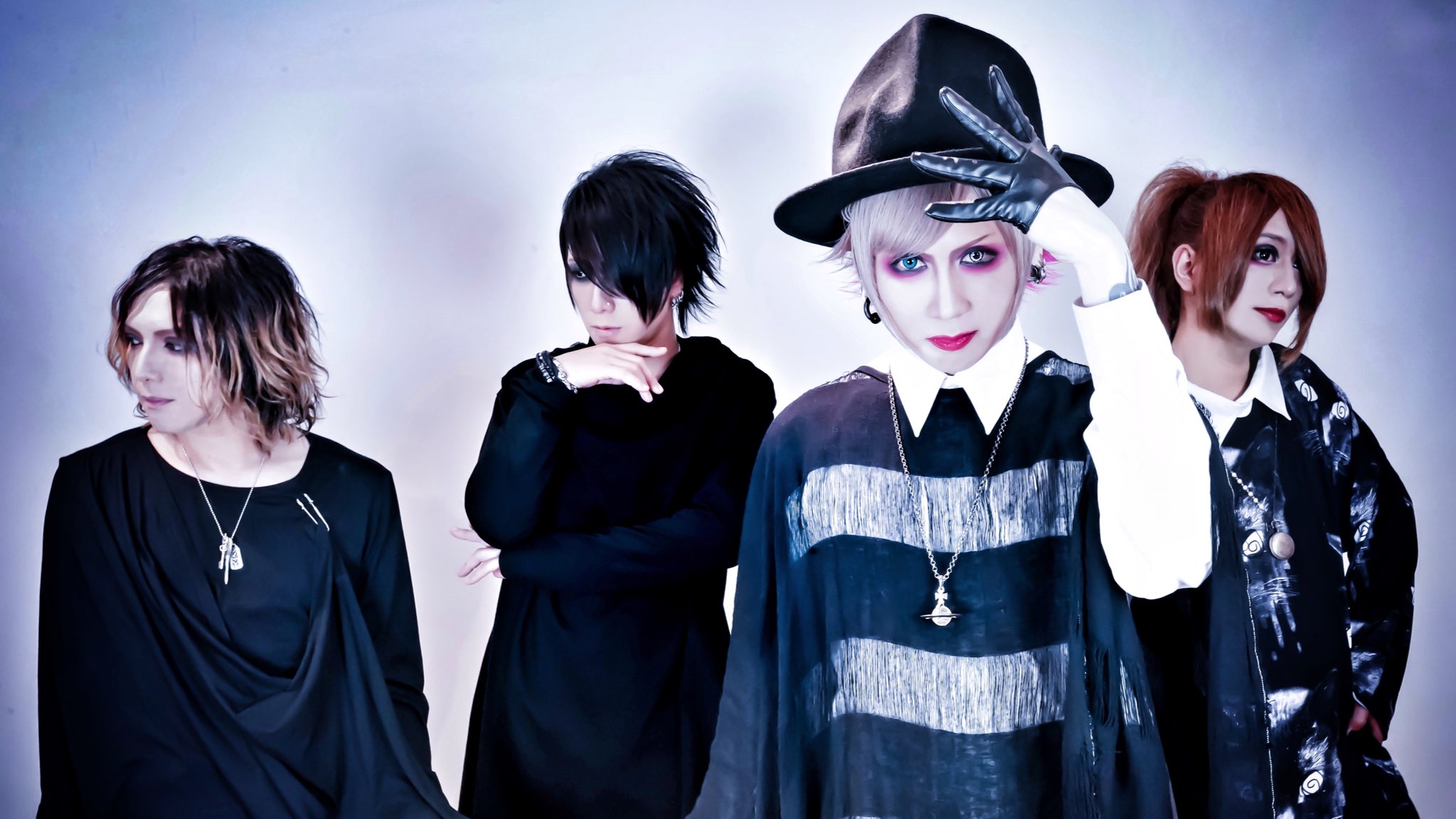 xx Shibai (xx芝居) was released on March 29th through digital platforms. This is actually the second single he's dropped in the past week -- on the 21st, UNDROP CITY (アンドロップシティ) was also released.

Both singles contain two tracks and appear to be released through Key Seek Records. It is unclear if that label is affiliated with marder suitcase or not that the time of writing this.