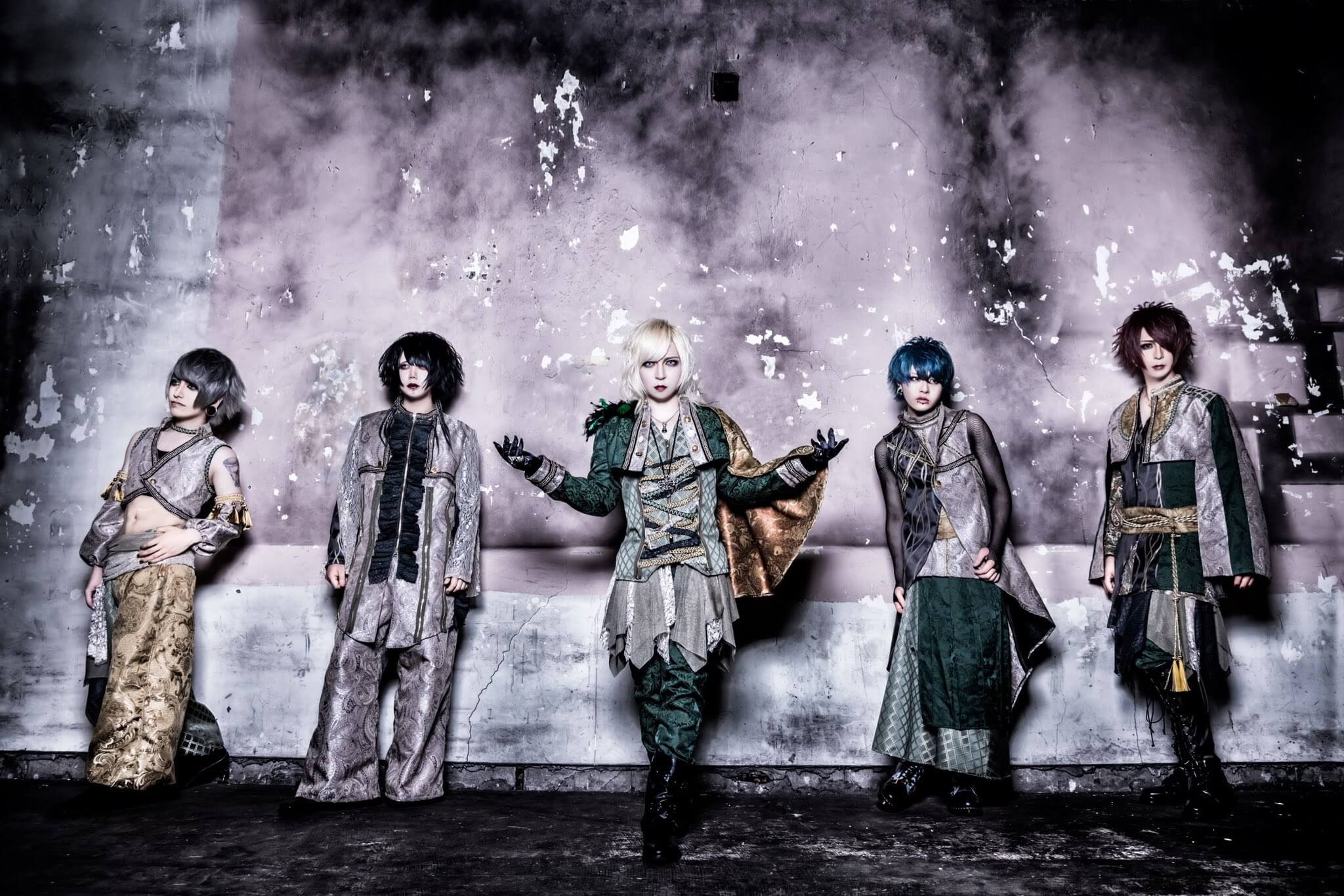 New band NAMELESS has announced themselves and announced that they will start their activity this November.

NAMELESS will start their live activity on November 14th at Ikebukuro Edge with a oneman Mada bando man yatten no? (まだバンドマンやってんの?) also on this day the band will release their live-limited first album V-kei yamerutte yo (V系やめるってよ), containing 14 tracks.

This is the return to visual kei of ex-AVANCHICK (アヴァンチック) vocalist NOAH, who had left the scene for his previous band NEOscience. A few weeks before the announcement of NAMELESS (ネイムレス), NOAH had announced via Twitter that he intended to reverse course and return to the vkei scene, saying that there was more yet to accomplish. This return is referenced in the titles of the band's first album (“he's quitting vkei”) and oneman (“you're still a bandman?”).

The concept of the band isn't announced yet, however if you check out the band line-up we notice some great musicians.