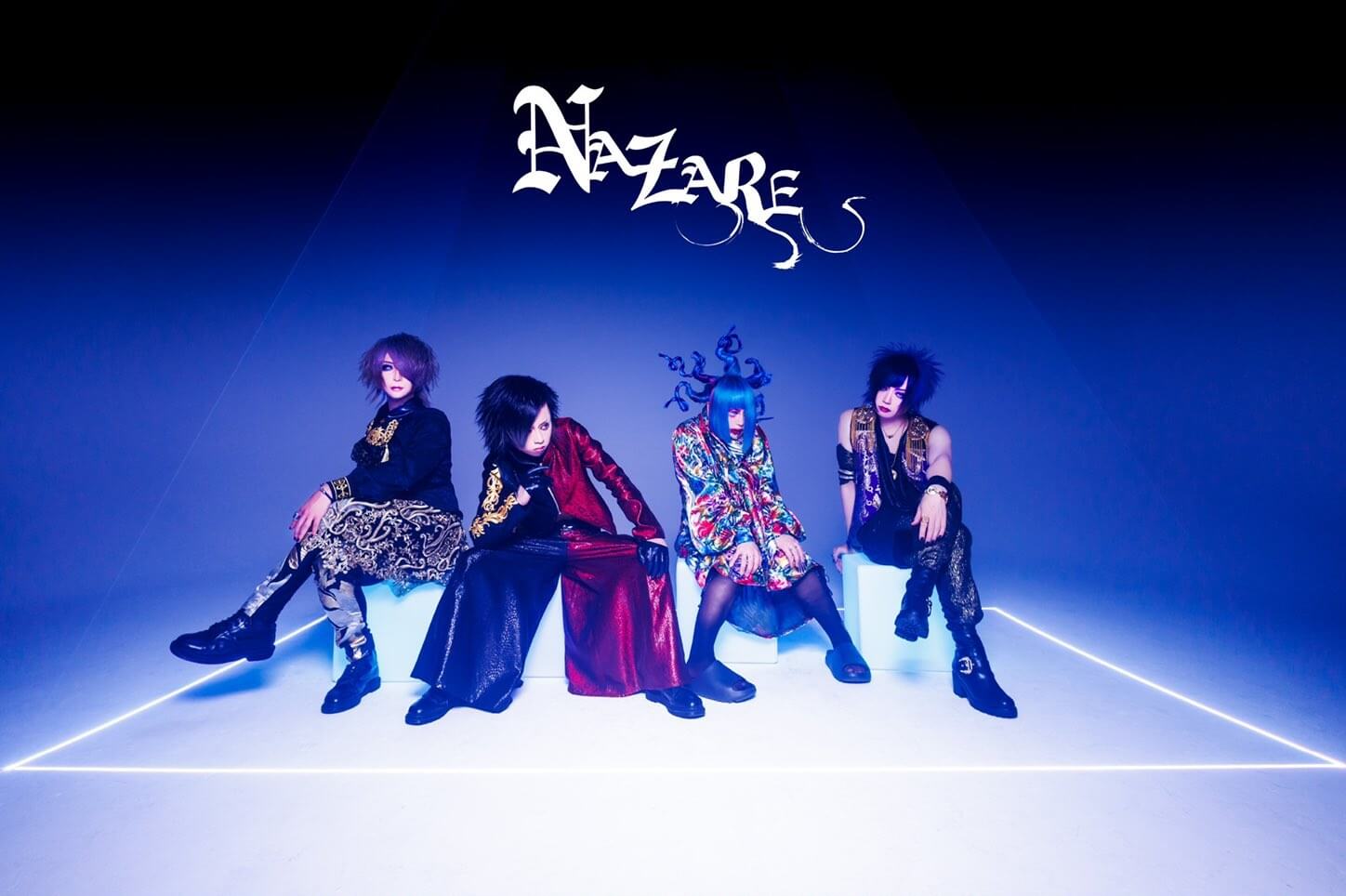 After their disbandment last year at the end of June, NAZARE will be coming back with a oneman live, 【COMMON ERA -EASTER-】 on August 7th at Shibuya WWW X.

What this means for the future of NAZARE is yet unknown. Will it be just a one-time return or will their music activities be re-started after the oneman? Be sure to keep an eye on their future activities!

Beside this good news, if you love to listen to their music digitally, they also have now released more "older releases" such as Jingai -another Edition- (荊海 -another Edition-) on streaming sites!