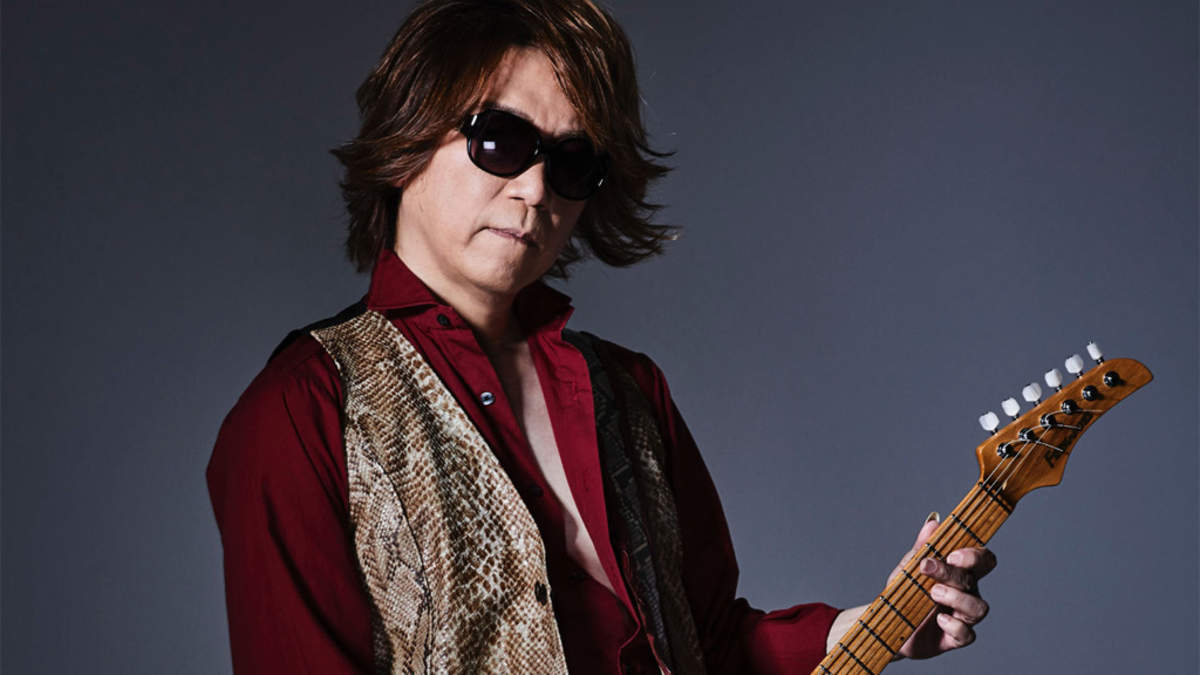 DEAD END's guitarist, Yuji "YOU" Adachi, has died of sepsis or septicaemia, commonly referred to as "blood poisoning". YOU (born March 10, 1964, in Osaka, Japan) guided the fledgling DEAD END from 1986 through its breakthrough and international recognition.

In 1982, YOU was a member of TERRA ROSA and a year later of JESUS, before joining DEAD END in 1986, the year of the band's debut studio album DEAD LINE, released by independent record label Night Gallery. As the band being a quartet, he was the only guitarist and became the main songwriter. He later also worked with Ryuichi Kawamura (河村隆一), Jill's Project and GOATCORE among others, and released many solo albums.

The band confirmed YOU's passing in a social media post today (June 18). From the band's OHP:

【Obituary】 It is with deep sadness that we announce DEAD END guitarist Yuji "YOU" Adachi passed from sepsis on June 16, 2020. As the main composer of DEAD END, YOU created a catalog of unique songs. His sublime artistry attracted fans and musicians with his unusual technique, tone and flowing melodic sense. YOU was an exceptional guitarist who influenced many, many artists. We would like to express our deepest gratitude to all those who have supported him. Due to the wishes of the bereaved family, vigil and funeral service are held by the family only. A memorial service will be held at a later date. June 19, 2020. DEAD END

There were almost 50m sepsis cases worldwide and 11m deaths in 2017, according to US researchers writing in the Lancet medical journal.

Sepsis, an overcharged response by the body to infection, is associated with one in five deaths worldwide, they say. By comparison, the World Health Organisation estimated that there were 9.6 million deaths from cancer in 2018.

legit sad today... he was such an important part of DEAD END (and RYU's solo band) RIP :(

Sepsis is no joke: a lot of people die from it in hospitals after overcoming their original illness. Sad to see a legend pass before he even turned 60.

Tried to add a short bio and some trivia info. This dude deserves every single bit of recognition he gets and then some. Absolute monster player in his prime. Game changer, real legend and will always be a huge inspiration for many.