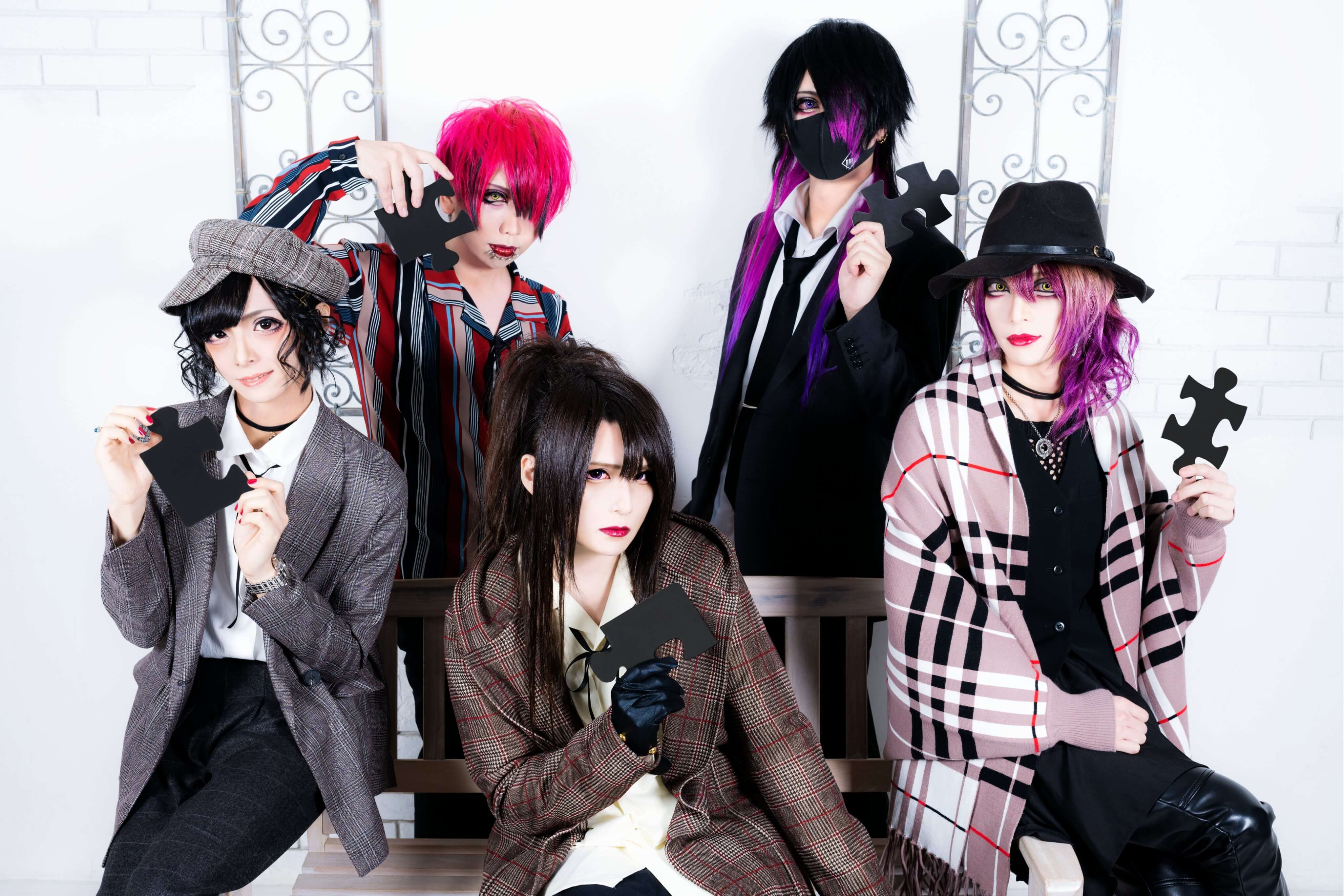 Ba.九十九(Tsukumo) has has joined on April 9th. From today on BAN×GUMI will act with two bassists. Shotata and Tsukumo will alternate each other according to their own private schedule.

Also the band has released their MV of the song "puzzle".

Also those who might are interested and have missed you still can buy BAN×GUMI first streaming live via their webshop until April 20th.

Also their upcoming first ONE-MAN show at has been sold out. However they still will sell 5 tickets as a lottery. Please check their newest flyer for details.