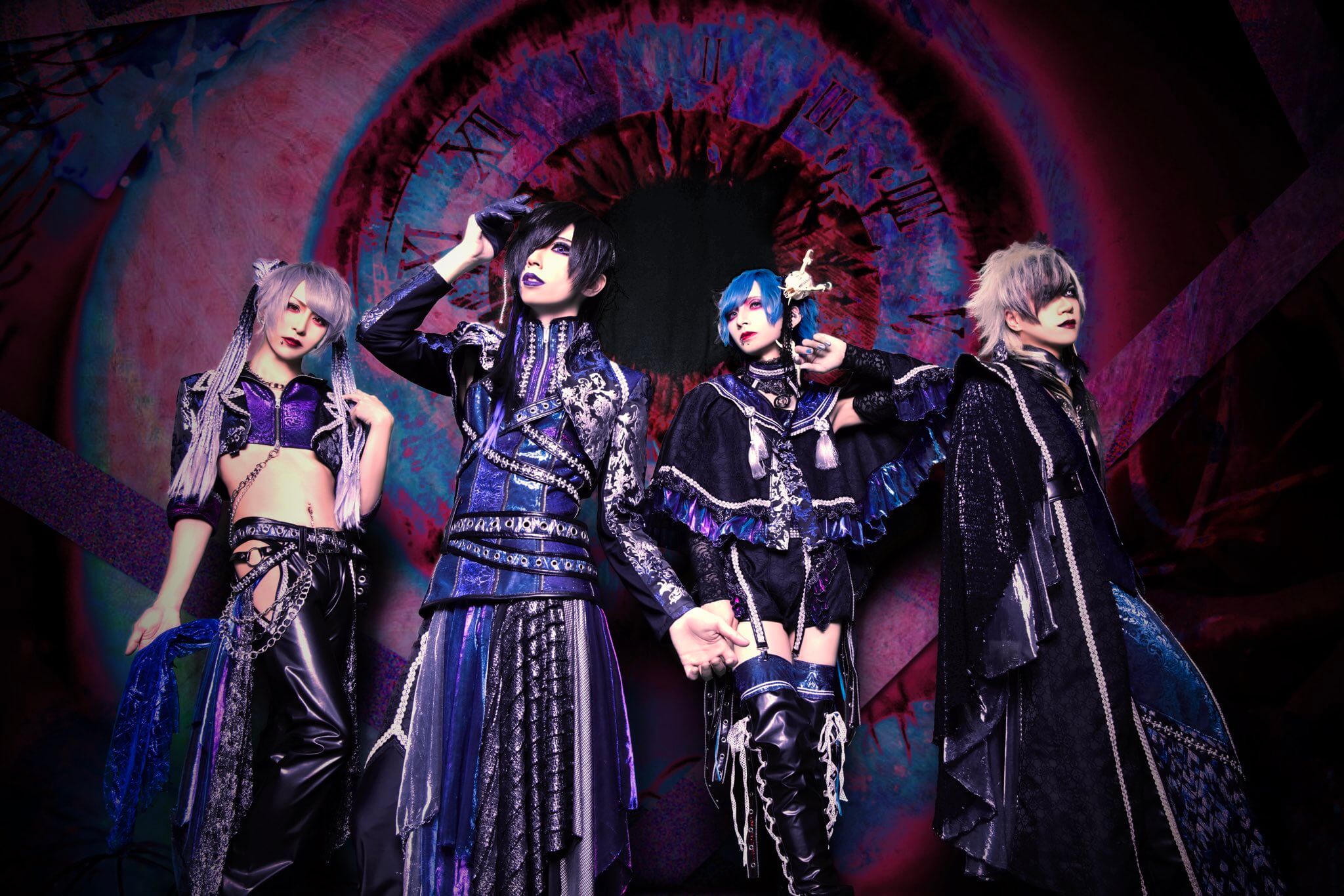 The band recently announced that this single will also be available for sale from the band's webshop for 1,500 yen in very limited quantities. They also specified that people should refrain from reselling the CD on auction sites.