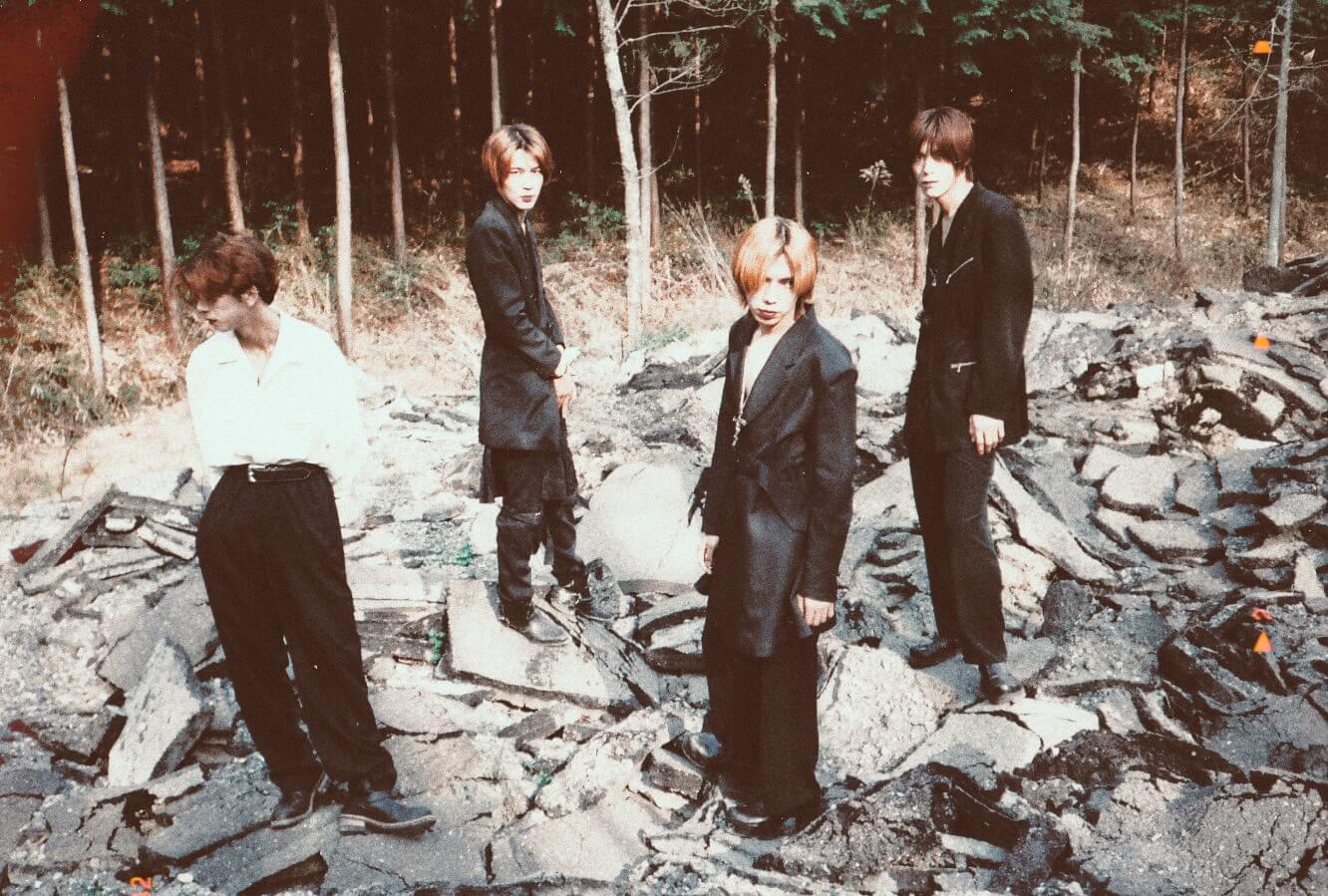 el:cid was a band based in Kyoto (京都) who formed in 1992. They're often said to have been born in the wrong era, adopting elements of shoegaze and digital rock 20 years before they were mainstream.

Despite breaking up at that time, the band has recently attracted attention through its strong online presence. They've even appeared several times in domestic and overseas media. Now, el:cid has announced the release of a full album!! In the Shade will be released on August 18th.

The album collects material recorded in the late 90s with the help of ex-BEAST's NAGANO—material which was left unreleased due to the band's breakup. In addition to unreleased recordings, the album will include remixed demo tracks and several bonus tracks. Finally, these precious songs from the 90s will be revived in the Reiwa (令和) era! Those who purchase from the HAUNTED HOUSE web shop will further receive a bonus CD-R with the band's track from the legendary omnibus Rock Tengoku (Rock天国), plus other early period demo tracks.

(Please note that HAUNTED HOUSE does not ship overseas. If you need help choosing a proxy service please ask our help in the official vkgy Discord server.) The album will be also available at Amazon Japan and other nationwide webshops—links to those shops will be announced at a later date. (You can get it through CDJapan ) CD is up to buy at CDJapan now too. Without the bonus CD, but when you feel a proxy is too troublesome you still can get 15 stunning tracks easily!

Cool, was thinking of getting it whenever I had the chance to listen to them! What is the bonus CD?

I don't know if they released the tracklist yet but it's supposed be 6 other demo tracks. No clue if they're unreleased ones or ones from YT or what.

Yes, it's gonna be 6 bonus CD-R demo tracks CD. All tracks will receive some quality upgrade.

Only "Shayou" is confirmed. The others not yet. So maybe some songs who are currently new uploaded will be the choose ones maybe there will be other unknown tracks. They still have about a month to decide it.

Congrats to them for putting out their first album! I look forward to hearing it :)