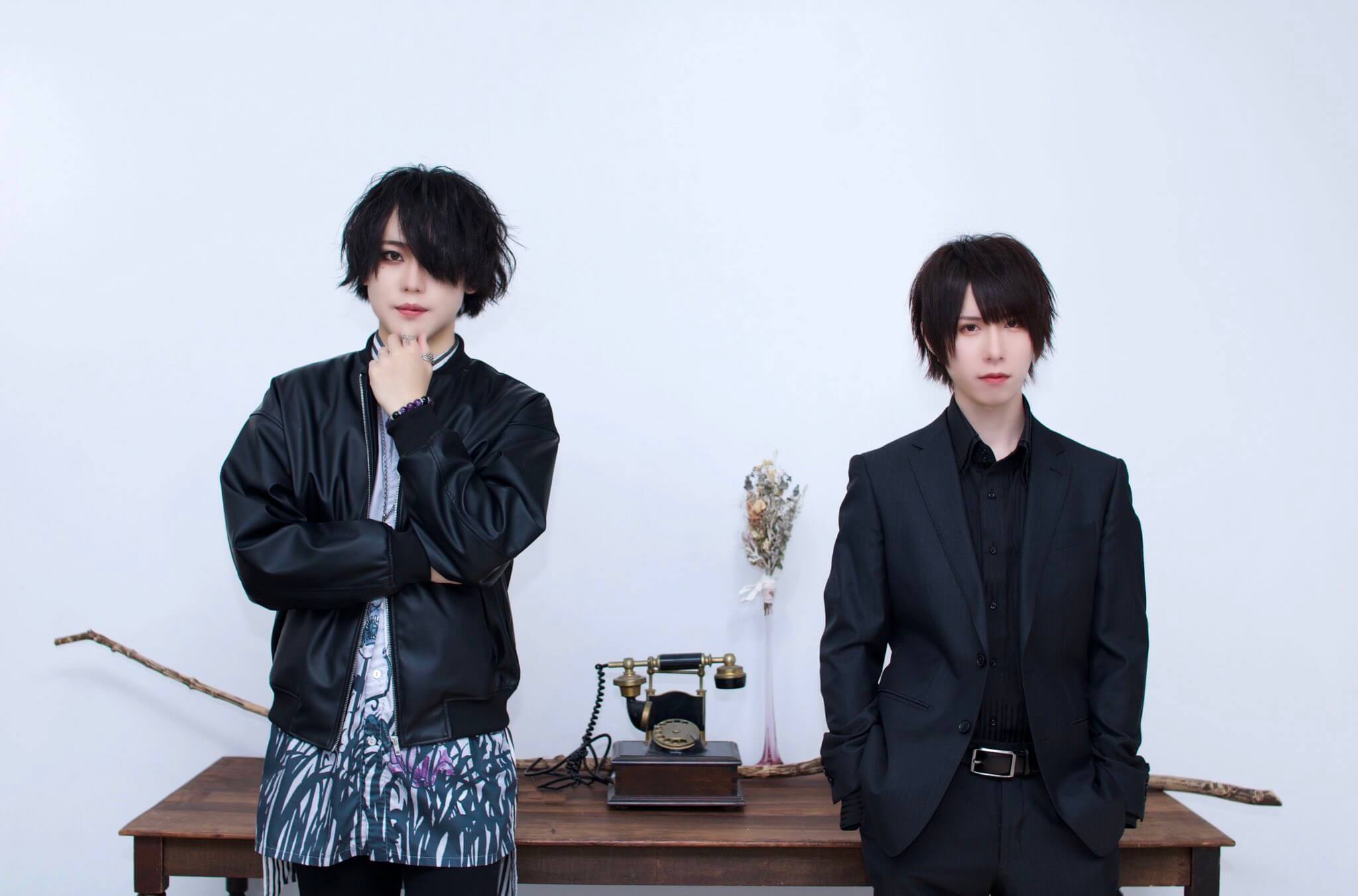 Back in the day, vocalist Kanata and guitarist Kou performed together in their previous band, Haruka na Sora (遥かな空), who were briefly active in late 2016 and quietly disbanded sometime in 2017.

About five years later, the two members have reunited to collaborate on a digital single called Zekka (絶華)!

It's also stated that Kanata and Kou would love to reunite Haruka na Sora (遥かな空)... We don't yet know what the future will bring, but be sure to keep an eye on it!