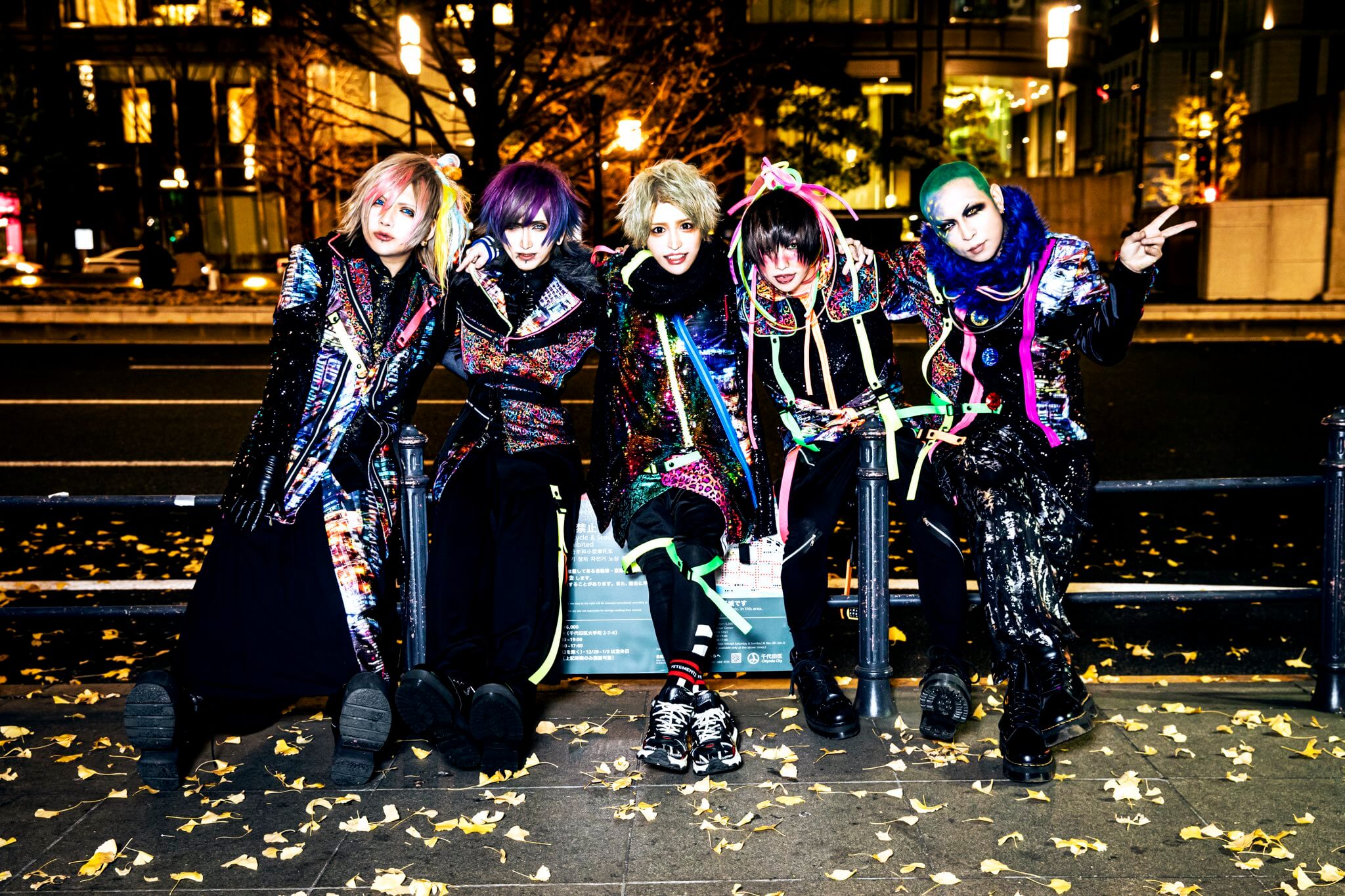 Drummer Rossy of ex-Sick² joins the Raid. Another surprise awaits!

the Raid.'s lineup has changed:

Drummer Rossy (ろっしー), fomerly from the band Sick² has joined the Raid. on June 21st. So, wait, what happened to their original drummer Kazhi (一陽) then? you asked. Did he leave the band if there's now a new drummer?

To give some context to the story, back in January 30th this year, it was reported that Kazhi (一陽) had been discharged from the hospital after suffering an unknown condition that had caused him to be unsure of whether to continue on to be a drummer and be in the band. Although the band had contemplated on breaking up, they decided against it and instead used support drummers for the time being while Kazhi seeks out on having a new drummer to replace him.

Then on May 17th, Kazhi had reportedly went missing for some time after informing the band that he would be absent from a live on May 14th but fortunately they were able to regain contact with him within two hours. So now, on June 21st, we finally have the news that Kazhi has indeed found a suitable drummer to replace him.

Now, normally, when news about band lineup changes come up, it does often mean that bandmembers do leave the band and/or someone has joined the band. the Raid. is no stranger to this phenomenon, as the last time they had a lineup change was back in 2016 when bassist Iori (庵) left on April 29th and Tenshi (テンシ) joined on June 1st and the band's lineup has stayed solid for nearly 5 years.

In this case, Kazhi hasn't left the band as we'd thought. Instead, he has switched to a new position as the DJ in the band! the Raid., which originally has a 5-member lineup, is now a band with a 6-member lineup! Congratulations to Rossy (ろっしー) for joining the band! And may the Raid. have a fruitful year ahead of them!