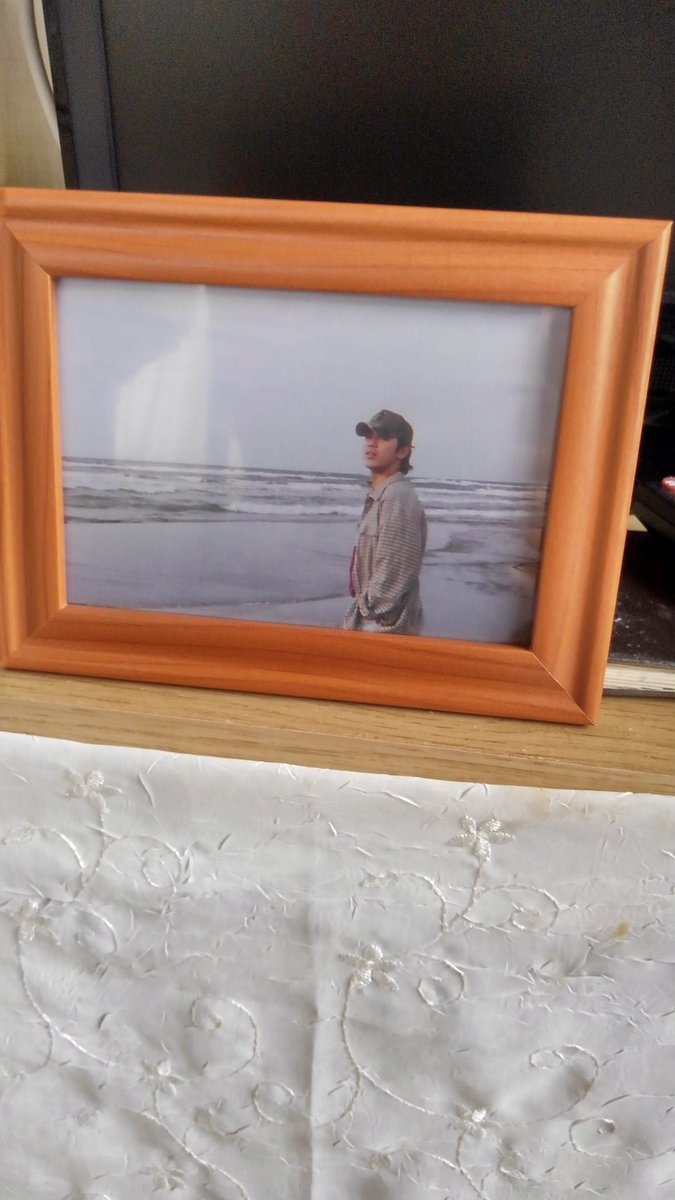 Bassist SHINGO (Shingo Yamaguchi, 山口 伸吾), known as the bassist of EREA, SAKRUN, and ConSenT+pluG, has committed suicide, according to what his mother has written on Twitter. The mother is looking for his former band mates (currently, drummer Kengo from SAKRUN) to relay the news.

SHINGO, who was an active person on Twitter under the name @no_shingo, was struck by pain in his foot since about six years back. The pain increased, and he finally underwent an operation for cervical spondylotic myelopathy around December 2018 after being hospitalized for colitis. The pain, however, did not disappear, and so SHINGO eventually became bedridden.

And now, he is dead. Rest in peace, SHINGO. You will not be forgotten.

My thoughts go to his mother, 74 years of age. It must feel really painful to experience your son dying before you, due to suicide no less.